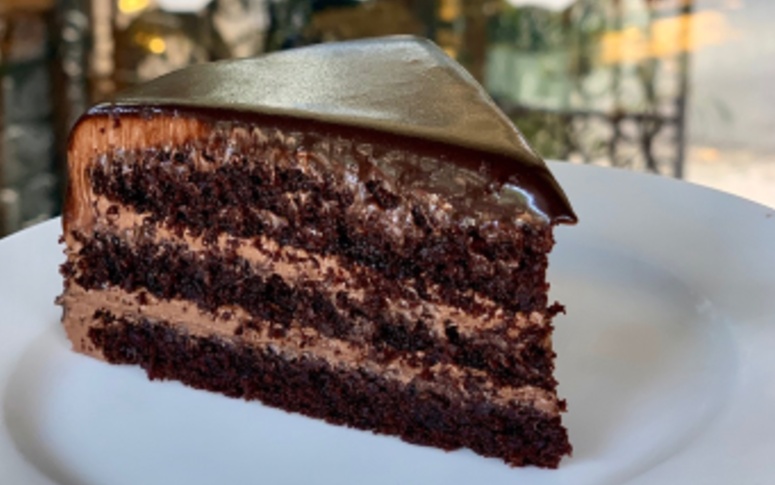 All Things Chocolate With Country Of Origin

With the aim of bringing the fanciest desserts that the world had to offer to Mumbai, combined with the immense love that the founder, Kiran Salaskar had for desserts resulted in the birth of Country Of Origin. Taking traditional recipes from across the world, using only the finest of ingredients is one of the reasons it has become so popular amongst Mumbaikars as well as celebrities. 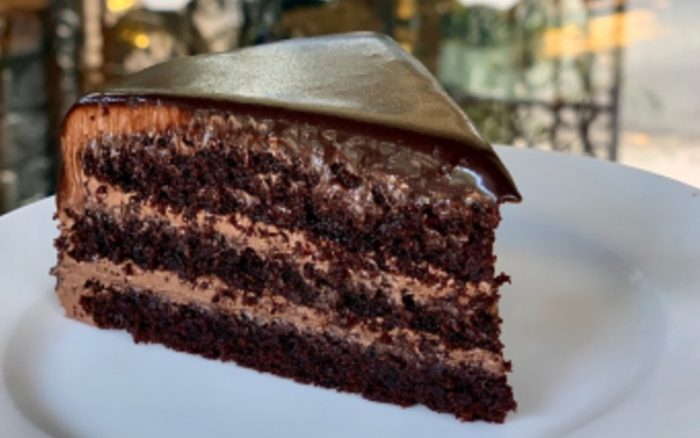 This World Chocolate Day, Mr. Salaskar confesses to us that he loves chocolate as much his clientele does and that’s why it shines through in all the desserts available at COO. He further adds, “We use different types of chocolates from various countries that help distinguish products in terms of intensity and flavour.”

Along with the fact that they believe in using the highest quality of ingredients in all their desserts, maintaining the natural taste and integrity of the desserts is of utmost importance. “Innovating and experimenting with ingredients and flavour combinations, till we get the product right, keeps up the benchmark of our brand,” proudly says Mr Salaskar, who first opened COO in 2011.

The pastry chefs at COO are obsessed with quality and freshness of the product. All the desserts are hand made in small batches using traditional baking methods doing away from commercial production to capture the lightness and melt in your mouth sensation that only artisanal handmade products can have.

Joy In A Jar

Grabbing eyeballs as they lay on the display and creating a nostalgic rush of peeping through dessert parlour windows is the unique concept of dessert jars which COO is happy to take credit for. He promptly says, “We were the first to do the dessert jars,  this was back in 2011 when we started COO. We actually accidentally hit upon our idea of dessert jars. It all started with a batch of chewy soft baked cookies using Belgian dark chocolate which didn’t make the cut as cookies but tasted pretty awesome as cookie dough. We had imported some glass jars to use for coffee sales which were put to use in baking the cookie dough. We layered them with cream, salted caramel, hazelnut creme and that is how our dessert jars were born.” 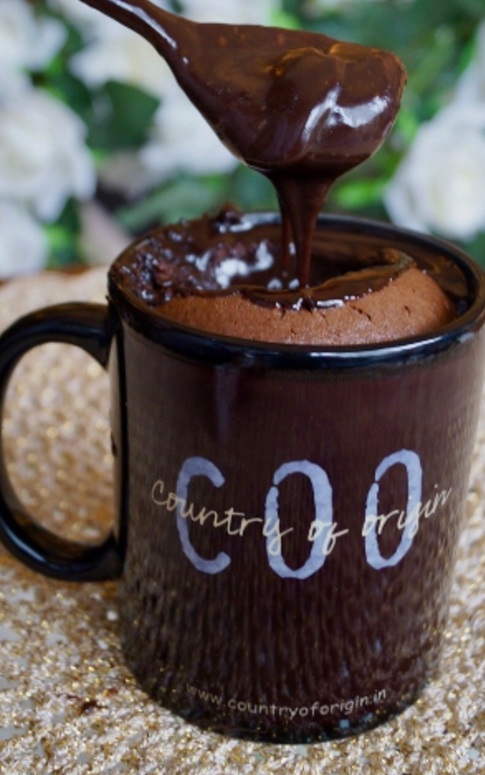 COO is one of those go-to places for delicious desserts, made with premium ingredients, ensuring a brilliant experience in every single bite! One can also remember COO as the brand that made the coffee mug cakes with the gooey centres that took social media by a storm a couple of months ago!

My Love Affair With COO

For me, personally, it has been a couple of years since I happened to experience my very first COO product. I remember clearly, one of my cousins had got me this mousse from there, topped with dark and white chocolate shards. Back then, I did not know about COO.

A couple of months later, I ended up at COO and seeing the mousse on the shelves lit up a happy memory and there has been no looking back ever since. What I was also reminded of was the conversation that I once had with a colleague back then who mentioned that if I am in and around Napean Sea Road, I must visit this store that sold something called dessert jars, a concept unheard of. And as luck would have it, the place turned out to be COO, a brand synonymous with luxurious desserts.

After trying their desserts, I thought to myself, “There may have been a lot of desserts I’ve tried before, but there is something about COO that makes me wonder how I didn’t have a chance to experience this earlier.”

Over the years, I tried various desserts jars and the Red Velvet hands down is a family favourite and in case you really aren’t in the mood for a large dessert jar, they have dessert shot glasses, mini versions of the dessert jars and oh, they are sinful indulgences. 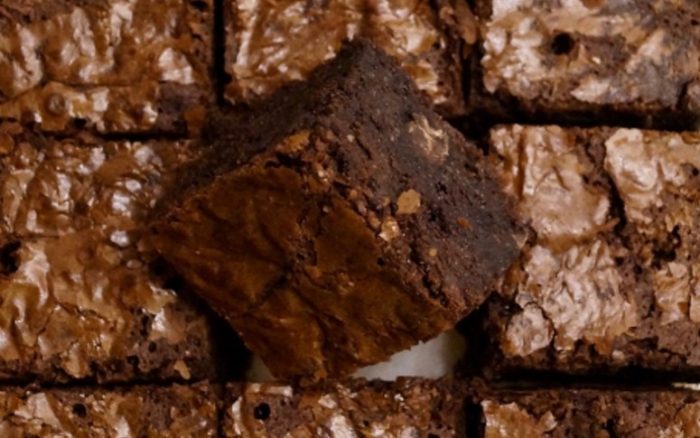 And since we are already talking about favourites, let me tell you that the brownies, the Haute Chocolate & Hazelnut Jar, the Espresso Fondant, the Old Fashioned Chocolate Cake, the Apple pie and their Schwarzwalder Kirschtorte (Traditional Black Forest Cake which was the very first cake they made while doing trials for COO) are an absolute delight to gorge on any given day. Apart from desserts, they also have some really good Basil and Chilli hummus that they offer at select stores.

While I dig into another bite of their uber delicious eclair, here’s wishing you’ll a magnificent World Chocolate Day! 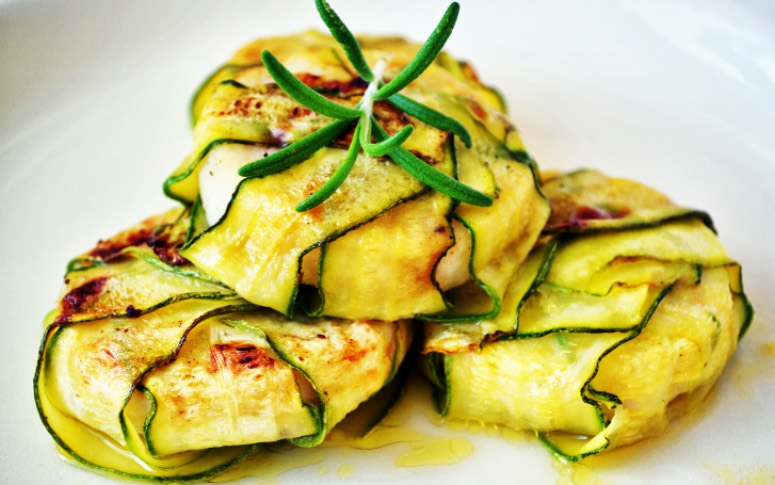 Your Favourite Dishes A Healthier Makeover With... 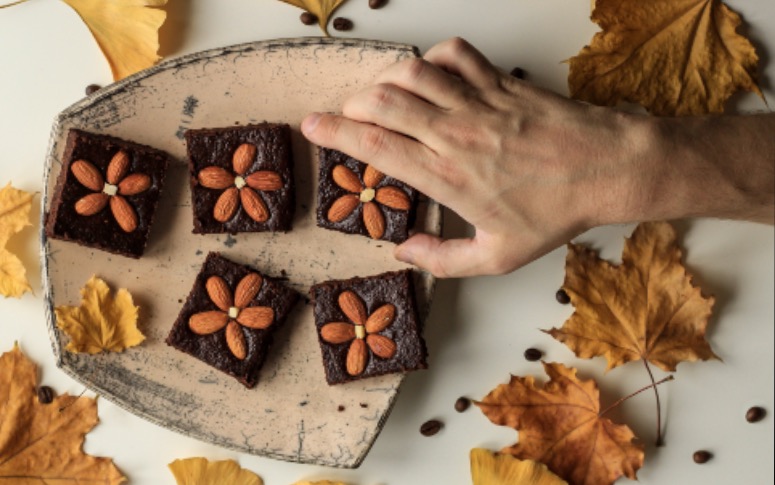 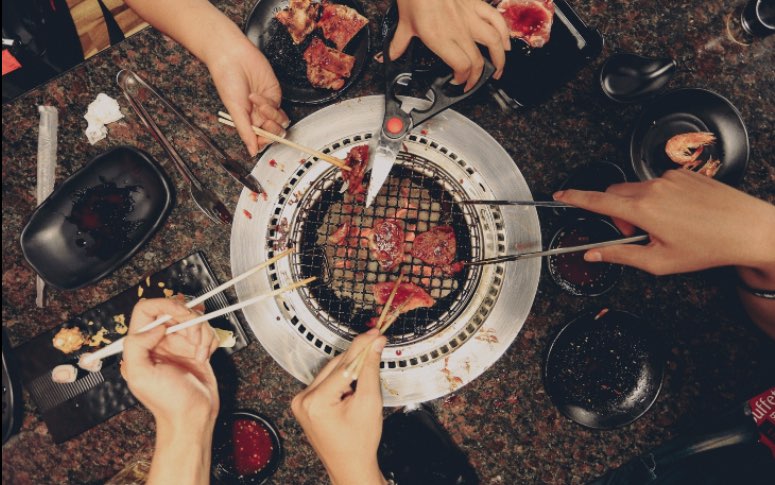