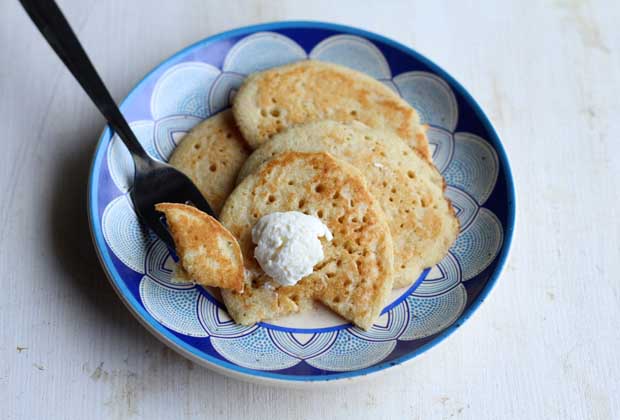 When she was a kid way back in the 1950s, my mother would carry a kadicha dabba to school. This cylindrical steel dabba with a steel handle (the k”) would usually carry her lunch—cooling dahi bhaat for the hot Nagpur days.

When I started playschool in the early 1980s, I often carried this very dabba with the same dahi bhaat in it for my mid morning ‘lunch’ break. As opposed to stuffing this into one’s school bag, this dabba would be proudly carried in one’s hands as it clankety-clanked its way to school.

This was an era long before plastic snack boxes became the norm. My classmates would also bring similar steel dabbas, some shiny, some pock marked with use, some faded but strong as ever like mine.

The contents of the dabbas were curiously predictable. Most Maharashtrian kids from my generation would carry the standard snacks to school—pohe, sabudana khichadi, thalipeeth, sheera, etc.

The South Indians would carry idlis, dosas, paniyarams, lemon sevai, and suchlike while the North Indians would proudly douse their parathas and puris in some format of aloo or chane.

My Bengali best friend in primary school would always have a bit of mishti in her box, snuggled neatly in a partitioned area dedicated to it, away from the oil of her cutlet or luchi. The best part was, she always had one for me—a kheer kodom or homemade conch-shaped shondesh.

The most envious dabbas of all were, however, the ones of the Goan kids in class—who could resist ham and cheese sandwiches! We would sit bunched together on what seemed like large wooden benches (I’d be lucky if I could fit into one today) and share our tiffins and our food heritage. This was a lesson in religious tolerance as much as it was in gastronomy.

One of my family’s favourite breakfast things to eat has been Roat—a pancake version inspired perhaps by the Pathare Prabhu cake— that my great grandmother invented to cater to her father-in-law’s saatvik diet.

My brother and I often carried these to school with a side of pickle or butter, and today, I pack them in my daughter’s snack boxes as well, and she’s as fond of them as she is of her Western-style pancakes with maple syrup or cinnamon sugar and a side of fresh fruit.

1. Place all the dry ingredients in a large mixing bowl and combine.

2. Slowly add the buttermilk and whisk together until you have a cake-batter like consistency. You should be able to ladle it easily.

3. Heat a non-stick or well-seasoned, heavy-bottomed griddle or skillet (tava) on slow to medium heat. Grease lightly with ghee for the first pancake.

4. Ladle a small cupful of batter on the heated skillet. Dot drops of melted ghee along the edges. Cover and cook for about a minute or until the batter appears set, the edges are beginning to turn golden, and there are bubbles on the surface.

5. Flip over and cook for half a minute. 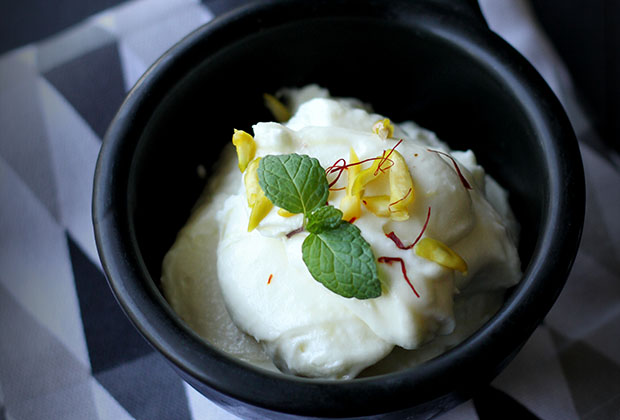 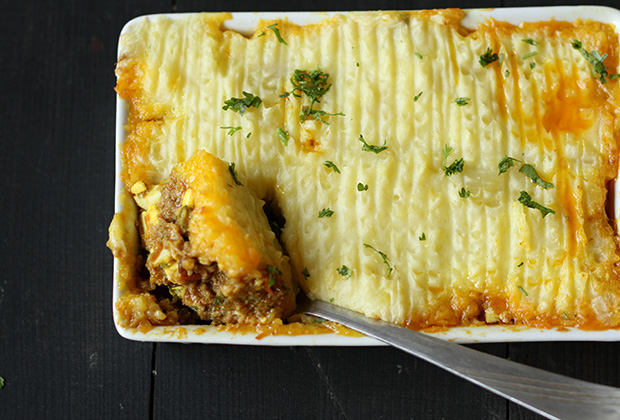 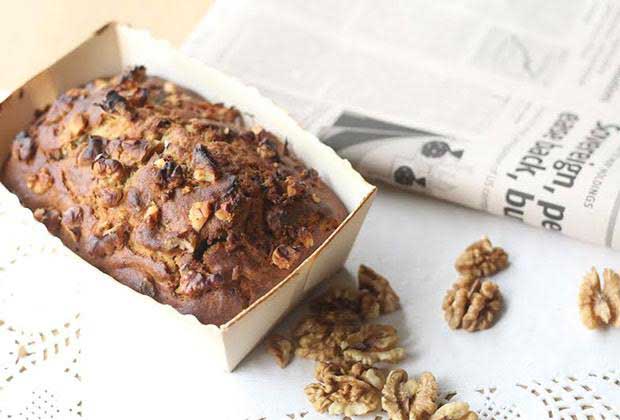 A Date And Walnut Cake From The...