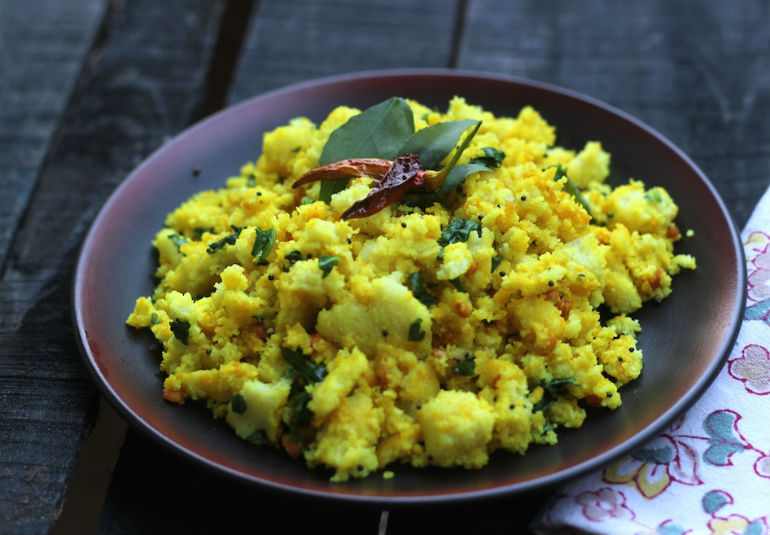 Upma has several variations across the country. Photo: Nandita Iyer

Upma is one dish that evokes extreme reactions. Some are willing to have it for breakfast, lunch and/or dinner. Some hate it from the core of their guts, the word triggering extremely violent emotions. I belong to the former category, but I have a set definition of upma in my head. It needs to be fluffy, properly seasoned and steaming hot, failing which, I can quickly crossover to the other side. I have gloomy memories of finding cold, lumpy upma sprinkled with sugar, packed in a stainless steel box in my school lunchbox. This is the only lunch I would bring back uneaten.

So, what’s with this dish that swings between two extremes – Top Chef finale worthiness at one end and being unfit for human consumption at the other?

Upma in Tamil is a mish-mash of two words – uppu and maavu – meaning salt and flour. See what I meant by ‘properly seasoned’? Typically made with semolina (cream of wheat / rava) it also has many other variants made using other grains like broken rice, broken wheat, sago, beaten rice and so on.

Karnataka cuisine serves up a variation called Khara Baath (here, baath has nothing to do with rice). It’s a spicier version of upma with Karnataka Sambar powder added to the water before adding the rava. The spice powder, which has cloves, cinnamon, chillies among other spices, giving it a distinctly different flavour. Uppindi in Andhra cuisine is more mushy and served with a spicy chutney, mostly a tomato pachidi.

The Maharashtrians also have their own version. It has a fine balance of salty, sour and sweet, with lemon, coconut and coriander for garnish. In Maharashtra, upma is called sanza. Every grain of rava is plumped up and separated from the other, the Marathi word for this being, suth-suthith. Upma is also made with different flours in villages in Maharashtra, and they are called ukad or ukad pindi, explains food blogger, Anjali Koli.

My Punjabi friend says she never heard of this dish growing up in Punjab. The only appearance sooji would make in their kitchens would be in halva. She was introduced to this much later in Mumbai, in friends’ homes and office canteens.

Curious about the presence of an upma variant in Bengal, I ask food writer, Kalyan Karmakar. “As far as I know, Bengalis are more into sweet sujir payesh (semolina pudding) than upma,” he says.

Semolina or rava is available in a few different varieties. Chiroti is a very fine grain rava mixed with a portion of all purpose flour or maida. Bombay rava is dehusked wheat ground into a coarse grain, best for making good upma. Wheat rava or bansi rava is the whole wheat grain which is coarsely ground, giving it the brown colour, as against the off white of a semolina or Bombay rava.

You say tomatoes, I say no tomatoes
Whether tomato should make its presence felt in upma is a much debated point. Some feel it adds a bit of tanginess and colour, while the others (like me) feel is a strict no-no.

The variations
Semia upma made using vermicelli seems to be quite a favourite with many people, with far more takers than rava upma. Bansi rava upma made using finely broken wheat has a totally different grainy texture, which rarely gets mushy or slimy. Arisi upma made from broken rice is a Tambrahm specialty, using minimal ingredients. In Andhra cuisine, they do a puffed rice version of upma called uggani, where the puffed rice is quickly rinsed under water to soften it.

One of my friends, who is a surgeon and an avid experimental cook says, “There’s a bacon upma, which is supposedly fantastic.” Whether to add bacon in upma is totally up to you, but one garnish you must not leave out is a spoonful of melted ghee over the top!

I for one, swear by the idli upma, which is the transformation of leftover idlis into a mouth-watering tiffin item. It’s worth making some extra idlis next time, so you can try out this recipe.

Method:
1. Crumble the idlis coarsely, mix with salt and keep aside.
2. In a heavy bottomed kadai, heat oil. Add the dals and stir on medium flame until they turn golden.
3. Add the mustard seeds, red chillies, curry leaves and asafoetida.
4. Once the mustard crackles, add turmeric and crumbled idlis.
5. Stir well to combine on low flame.
6. Garnish with coconut and coriander leaves and serve hot. 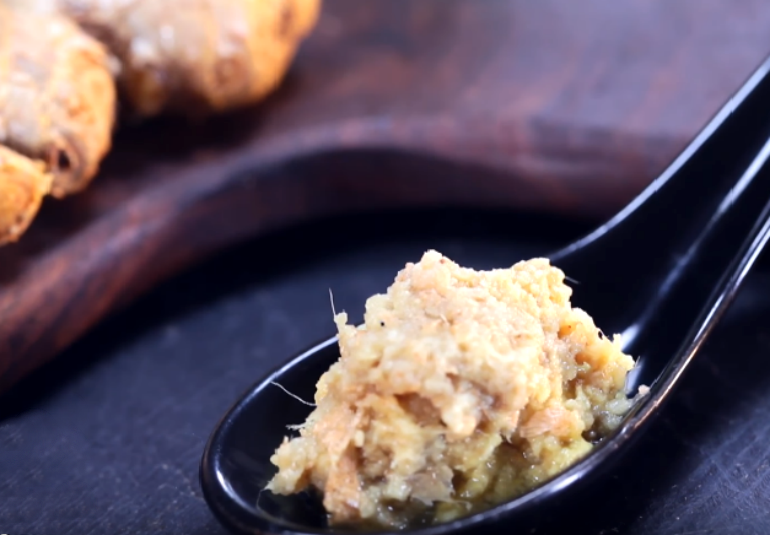 Tips & Tricks: How To Store Ginger 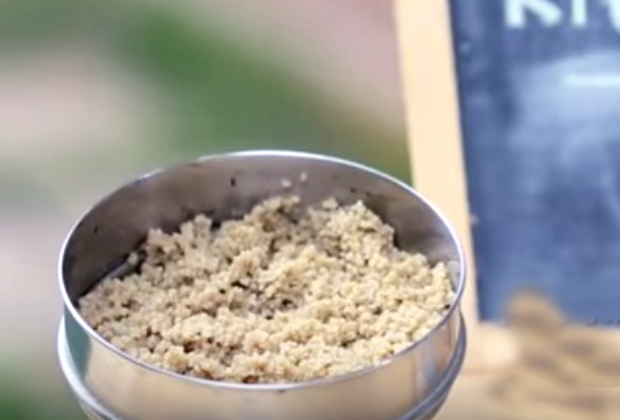 Kitchen Tricks: How To Cook Millets