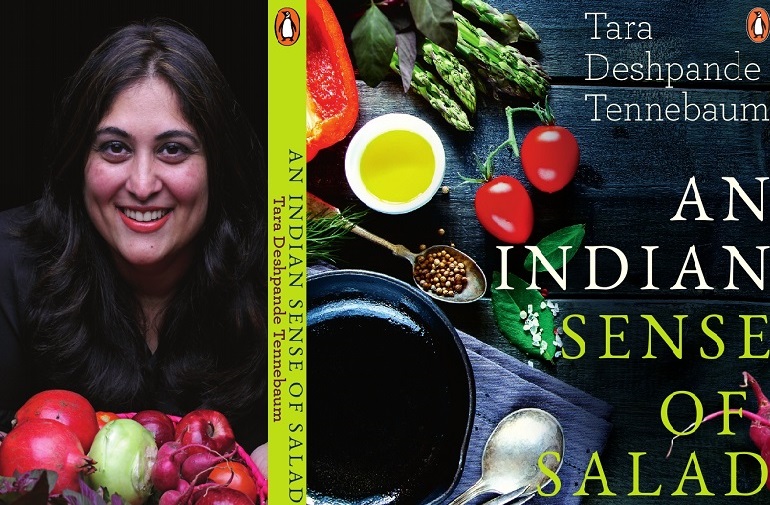 The first time I taught a cooking class was on a cold night in Boston in 2001. I had just gotten married and moved to the U.S. where my husband had commenced business school. My first class was an Indian cooking class and I think I only got the job because I looked Indian and they couldn’t find anyone else.

Knowledge of Indian cooking in the U.S.A. was still at the stage where people associated Indian food with a handful of dishes like saag paneer and samosa and assumed that everything had ‘curry’ in it.

I wasn’t prepared at all for what my American students expected. Indians cook from experience and use ‘andaaz’ (estimates) for measures. Americans want exact measures for everything and I wasn’t even familiar with their measuring system of pints and ounces. There is a natural curiosity in Americans to question everything – the hallmark of a working democracy, which is why New American cuisine is so evolved. I had few answers for questions like – why do Indian cook the onions for so long, why you add the curry leaves after the cumin to the hot oil. 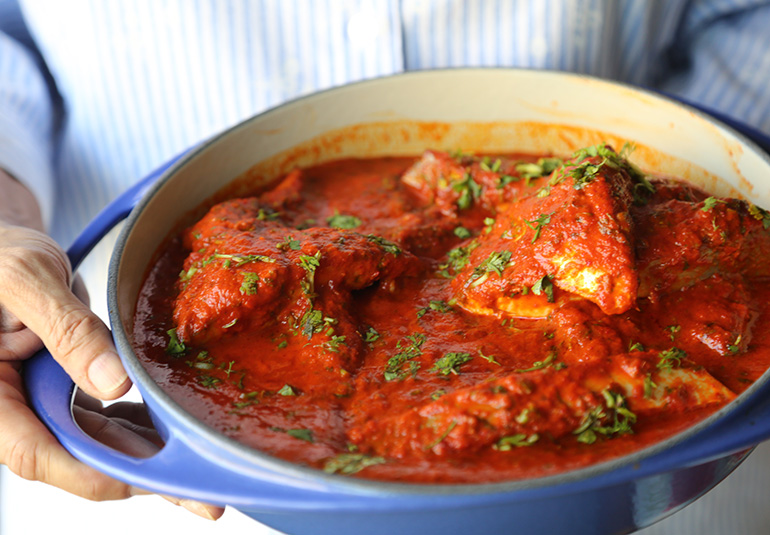 Vera's Fish Vindaloo - The Parsi One... 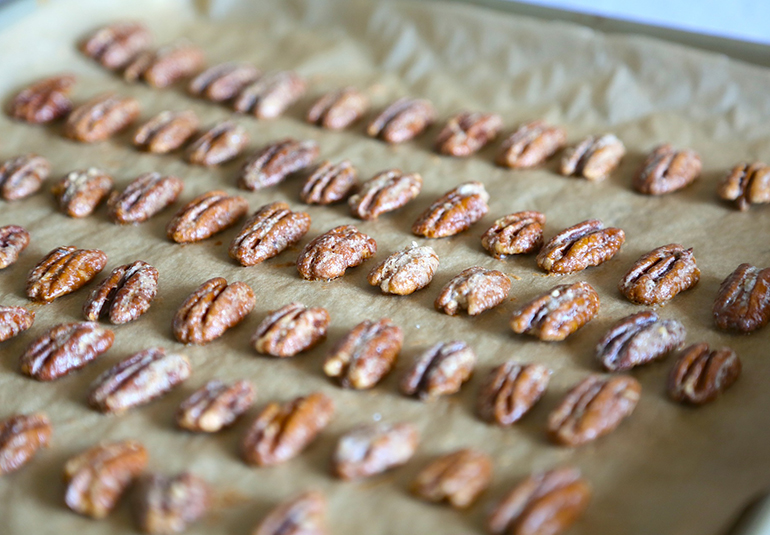 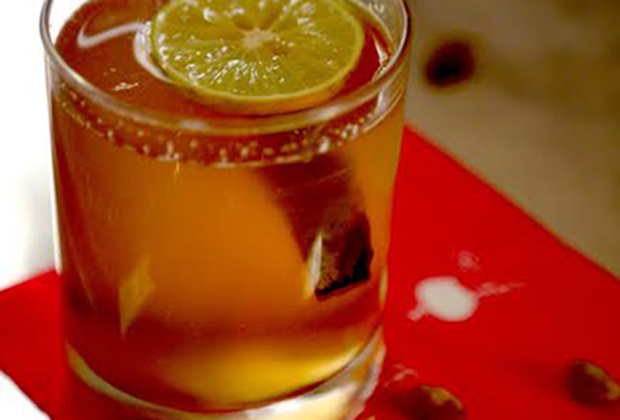