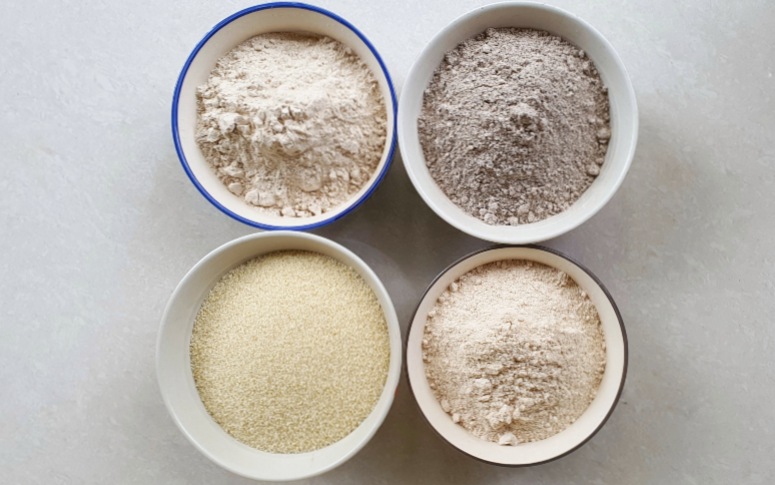 The holy month of Shravan has just begun and of course, comes with it, is a list of do’s and dont’s; what to eat and what you can’t. If you’re someone who has been religiously observing Shravan every year, you know that most of the regular dietary supplements are stuffed at the back and only the ‘vrat’ ingredients are kept in the forefront. With every region there are different rules, some eat veggies, some don’t, some eat 3 times a day, some eat only once. But when it comes to flours, these are the 5 gluten-free flours that everyone observing Shravan can eat.

Also called ‘Kuttu ka atta’ in Hindi, it can be eaten as a whole grain but it’s much easier to include in meals when it the form of flour. It is a go-to flour or grain during the Navratri fasting period too! It is a gluten-free flour that is rich in fibre, protein and calcium. It can not only be eaten while one is fasting but is also suited to make bread and cakes too.

How to cook with Buckwheat flour: It lacks gluten, therefore there’ll be almost no elasticity in the dough. It might crack up easily, therefore keeping it moist until using is recommended. Cooking buckwheat on lower temperatures will give the desired result.

Also Read: A Detailed Guide Of What You Can & Cannot Eat During Shravan 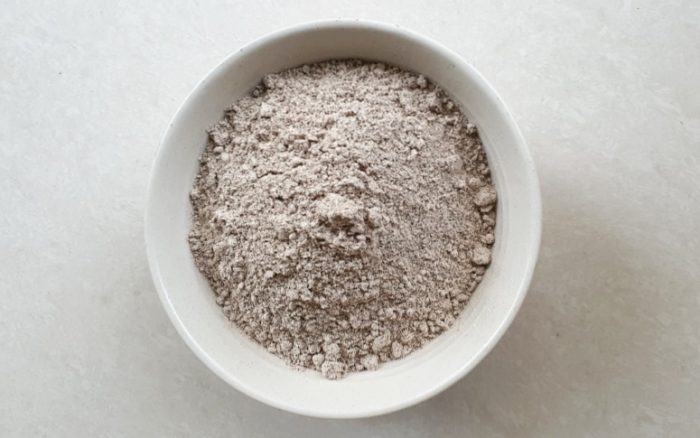 Also a gluten-free flour, this ancient grain is called Amaranth in English. It can be made at home using the whole grains. Healthier than wheat flour, Rajgira flour aids in weight-loss, boosts bone health and helps in digestion due to its high dietary fibre contents. It is one of the popular grains during fasting as it can be used both, whole and in flour to make delicious recipes.

How to cook with Rajgira Flour: If you’re using the whole grains, cook on low heat. 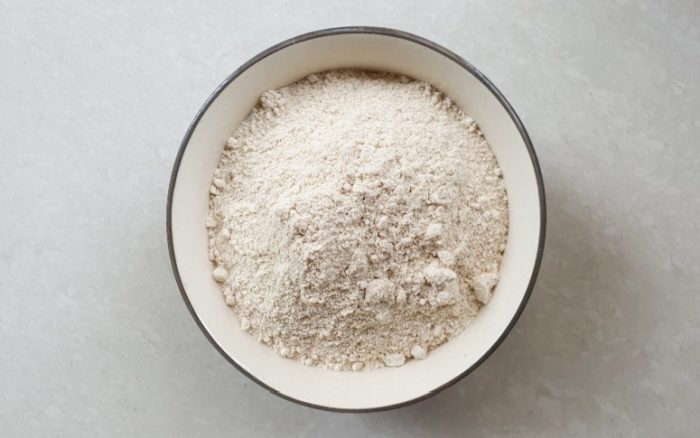 Popularly known as Bhagar in India, Samo is seeds of a grass called Echinochloa Colonum. Samo is a type of millet, foxtail millet, that is usually eaten while fasting- be it Shravan or Navratri. It is small, off-white and round is also called Moriayo, Varai, Kodri, Samvat or Samak Chawal. Gluten-free, high in fibre and high in nutritional value, eating a small portion of Samo can give you a feeling of being full. It is in a healthy alternative that keeps up your energy while you’re fasting.

How to cook with Samo Rice: You can cook it on the stovetop, pressure cooker and even microwave to save time. The texture after cooking should be fluffy like that of semolina.

What To Make: Khichdi, Pulao, Cookies, Cutlets, Kheer, Idli and much more. 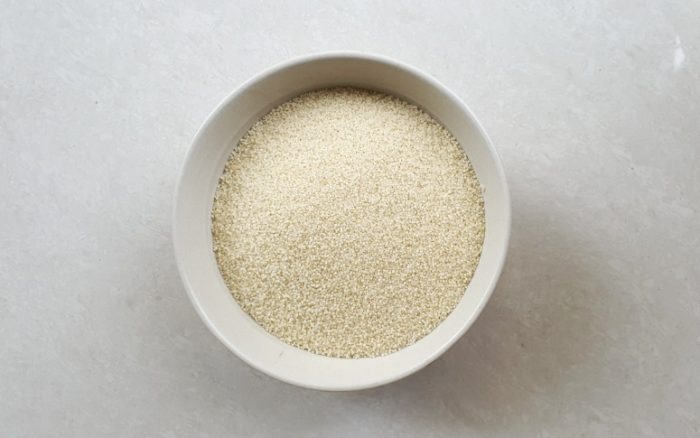 Sabudana is one of the most popular ‘vrat’ ingredients but you can take it further by grinding it into a flour, only broadening our spectrum in the Sabudana-verse! Also called sago/tapioca in English, it is also a gluten-free grain but is quite starchy instead. As versatile and a favourite in Indian household as the whole sabudana is, the atta will definitely elevate it.

How to cook with sabudana atta: You can use it to give body to the food you’re preparing. It works perfectly as a binding agent too. If you don’t have arrowroot, sabudana flour works well too.

What To Make: Uttapam, Dosa, Dhokla, Kheer, Sheera, Idli, Thalipeeth and much more.

Also Read: 50 Best Vrat Recipes You Must Try This Shravan 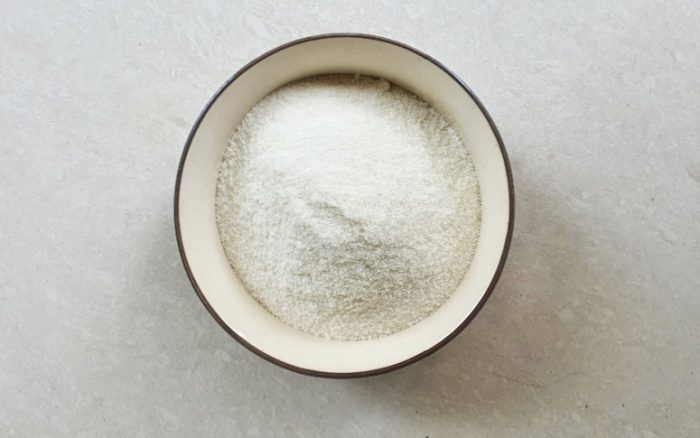 Made from water chestnuts, this fruit-based flour is high on fibre and takes longer to digest. It gives you the feeling of being full, preventing you from binging on fatty foods during snack time. While you’re fasting, it is only natural that your energy levels might drop, but eating foods made out of Singhada atta can take care of that. The Singhara atta is also referred to as paaniphal, devil pod, bat nut and buffalo nut.

How to cook with singhara atta: 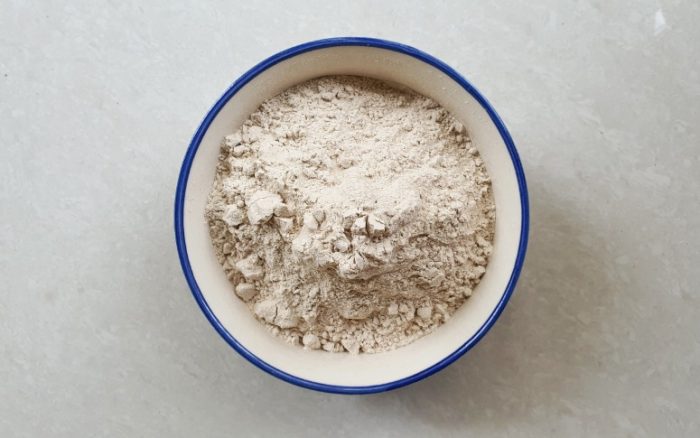 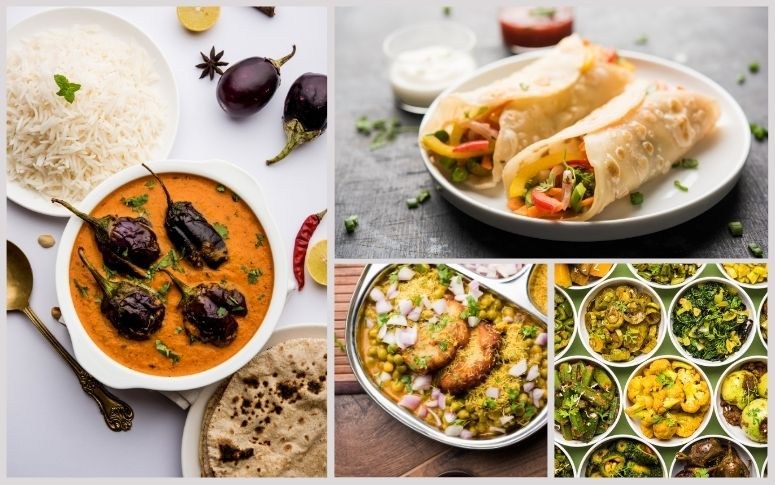 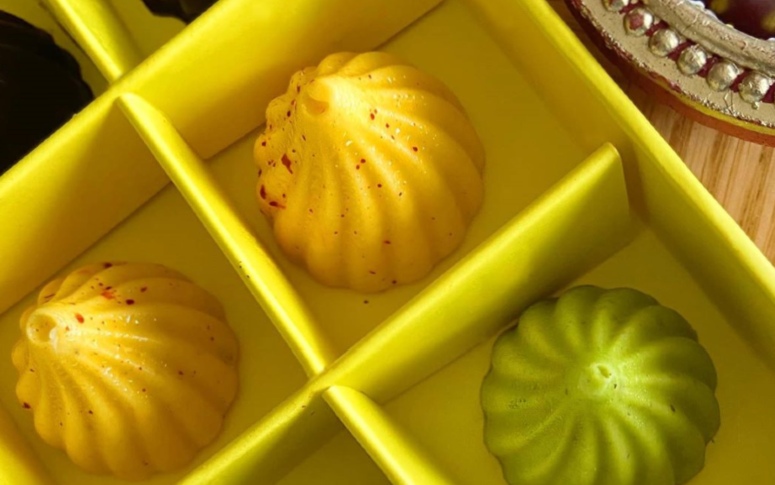 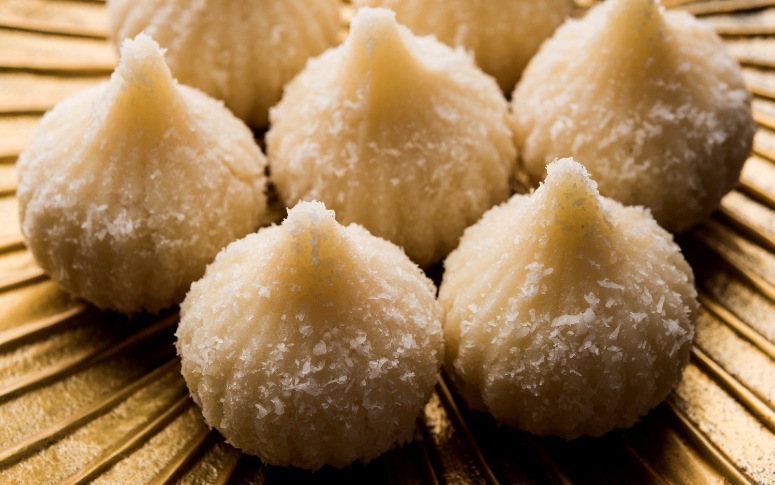 11 Homechefs You Can Order Modaks From...