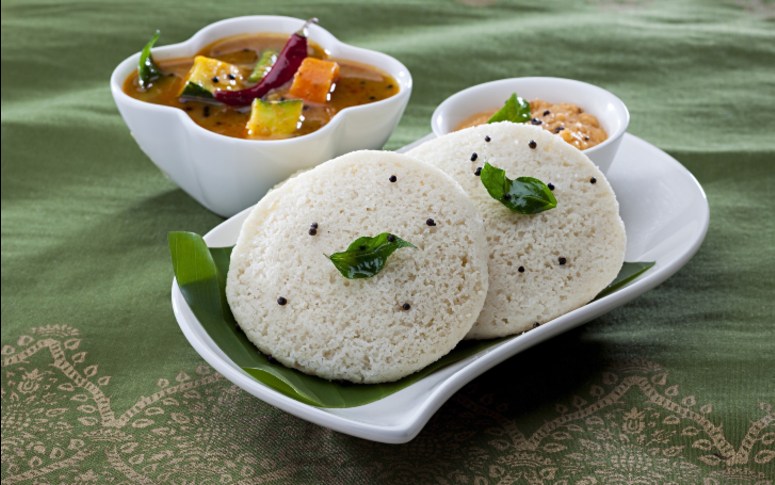 If you're looking for ways to celebrate World Idli Day, Banana Leaf is the place to be. With over 17 types of idlis to choose from, this south Indian eatery in Mumbai takes its idlis seriously.

Banana Leaf, with five outlets in Mumbai, has been famous for its vast menu of idlis for a long time. I decided there was no better time than World Idli Day to go and check out what the fanfare is all about. Just a quick glance at the menu filled me with awe at the number of idlis Banana Leaf has to offer. If you think there couldn't be more to the jasmine-white steamed fluffy rice cakes which are usually enjoyed for breakfast, Banana Leaf will change your mind. 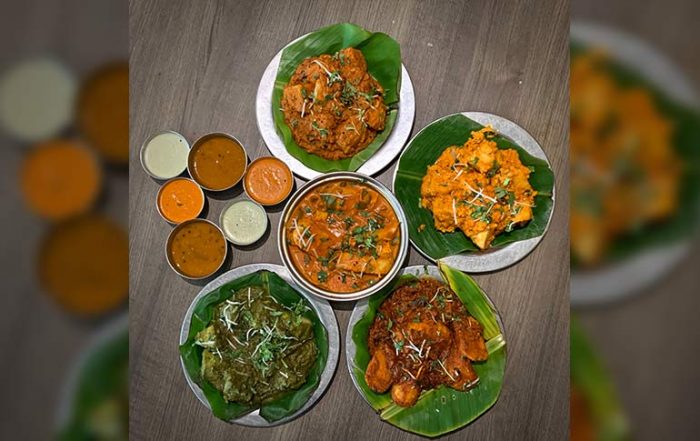 With its vast variety of idlis, Banana Leaf compels you to bid goodbye to the regular, soft, pillowy, cloud-like idli and introduces you to idlis from various parts of south India. Apart from the regular idli variations like rava, ragi and multi-grain, Banana Leaf offers its idli-loving patrons over 17 idli varieties to pick from. It is safe to say, you will be spoilt for choice. I certainly was!

I had heard that Banana Leaf is packed with loyal fans of south Indian food no matter what time of the day it is but I saw it for myself when I visited the restaurant's Versova outlet on a weekday. It was a hot afternoon and yet, I spotted no empty tables!

With so many options, it's always difficult to pick so I decided to call for Banana Leaf's top 5 most popular idli dishes.

Moist idlis tossed in a vibrant orange gravy with a stew-like consistency. These mildly-spiced wonders were absolutely delicious and I gobbled them up in no time. 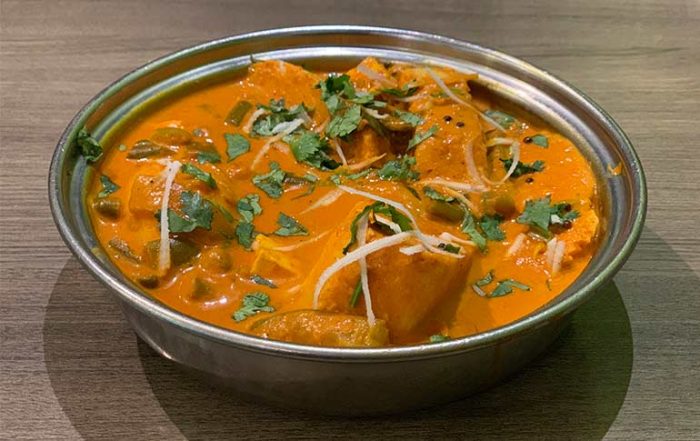 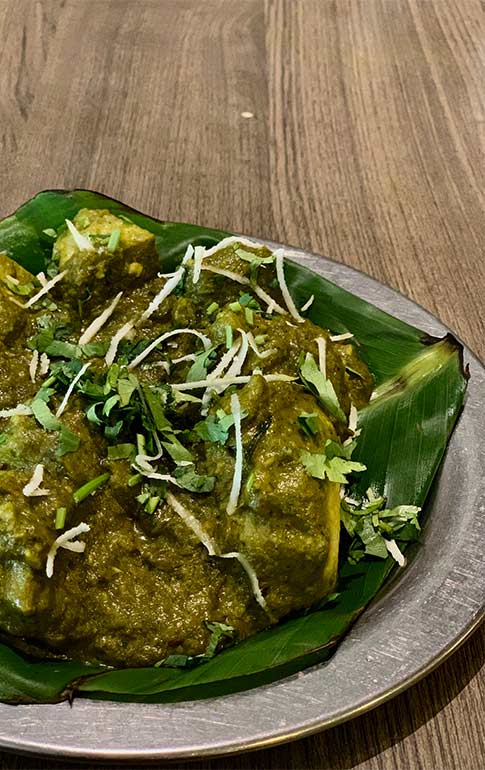 Thought you were missing out as a non-vegetarian? Now, here's a tasty treat for you! Banana Leaf's Andhra-style idli comes dunked in a reddish-orange coconut gravy which tastes like a chicken gravy but it's not. Don't be disappointed, this idli totally satisfied my meaty cravings. 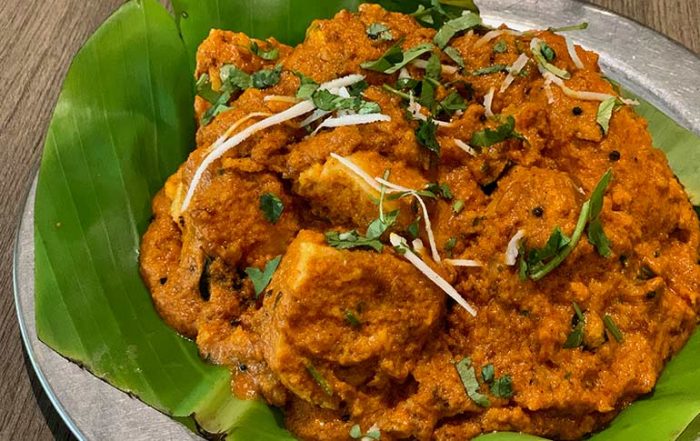 One of the chef's specialities, this idli is made in a lighter orange, spicy gravy. The coconut paste successfully cuts down the gravy's spiciness, making it richer and vibrant. 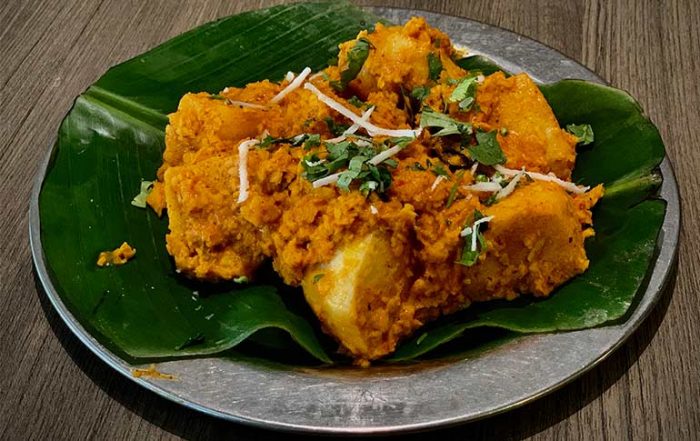 It's a no brainer that this idli offers a combination of tangy, pickle-like flavours. Accompanied by spicy onions, this idli comes in a red gravy, garnished with crunchy chana dal and shredded coconut flakes. 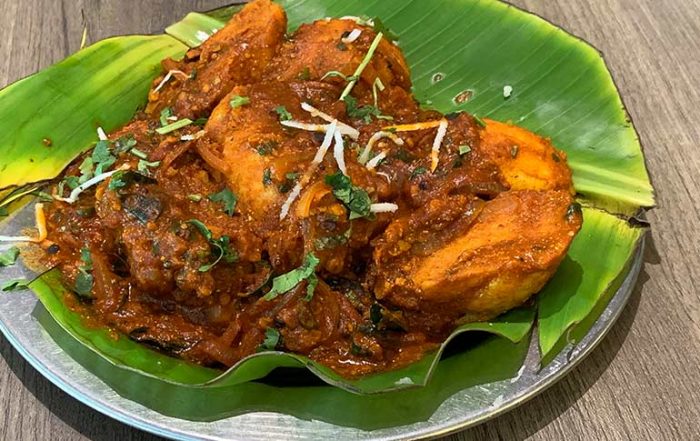 Apart from these five most ordered idlis from Banana Leaf's menu, there are many other types of idli waiting to be savoured. Think steamed palak idli, khatta meetha idli, Sri Lankan potato stew idli, Chettinad idli and corn capsicum idli.

Their special Kanchipuram idli is rava idli served with ghee and dry fruits, Coorg idli is served in a tomato, onion and garlic gravy, Hyderabadi idli in a thick tomato gravy, and Mooru idli comes with a mild gravy made of curd topped with curry leaves and onion.

I didn't have any more space for idlis but I was totally salivating over their Vagharela Poriyal Idli which comes in a coconut milk-based masala gravy and Kadla idli which is served with a peanut-based gravy.

After all those idli experiments, you probably won't have room left for dessert but Banana Leaf's menu got the best of me. Being a die-hard Indian dessert fan, I couldn't say no to something sweet to end my heavenly idli sojourn. I am a firm believer that dessert can solve all of life's problems, and the walnut halwa at Banana Leaf is certainly that sweet solution. I simply couldn't get over the combination of rich ghee, gooey halwa and crunchy chopped walnuts. 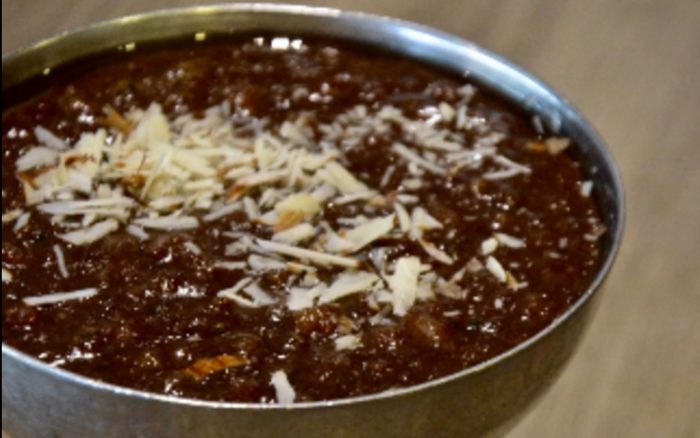 After all things sweet and spicy, I'm in food coma right now. So, go ahead and enjoy all those idlis in whatever avatar you prefer. Don't forget to tell us which idli was your favourite!