5 Snacks That Made Every 90s Kids' Childhood Perfect 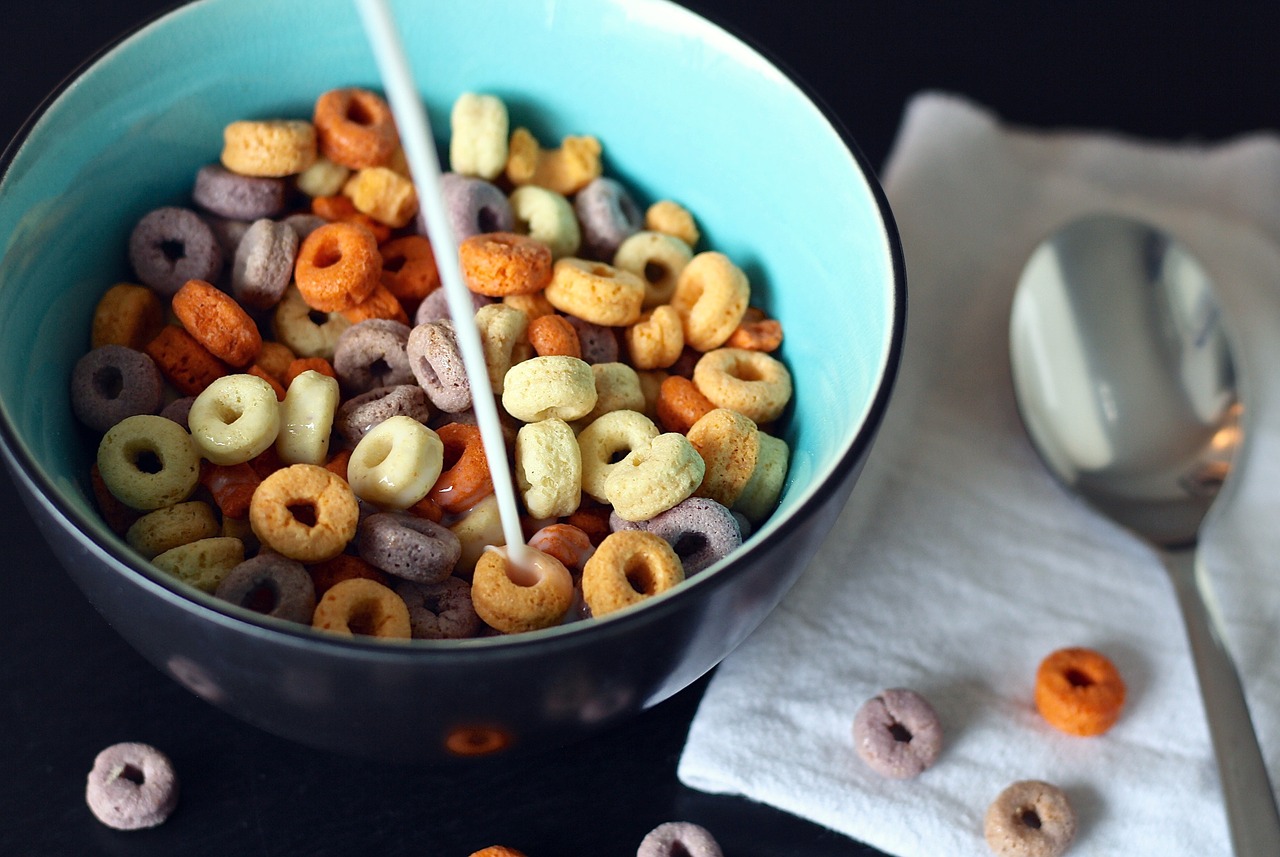 I was born in the 90s and grew up in the early 2000s. Most of my childhood consisted of watching a lot of cartoons and Indian serials like Khichdi, Sarabhai vs Sarabhai to name a few. I used to come back from school and snack on something while watching TV. That's basically what I loved about my childhood. Fewer worries, more snacks. There were some snacks though, that made my childhood memorable. Every snack created a special memory and I'd like to share my favourites with you!

Rooh Afza was a patent Indian household drink. This was served to guests, to kids after school and this instantly gave you happiness that can't be explained. Something about Rooh Afza was so comforting that it became everyone's favorite drink. Also Read: 10 Indian Coolers To Refresh Yourself This Summer

If you remember reading the below quote on the back of an Uncle Chips packet (I was a bit of nerd like that, in a good way), you know your childhood was awesome. Uncle Chips were taken on a lot of school picnics and were every kid's favorite snack. A strong competitor to Lays, Uncle Chips did win most of the time for me. Does anyone remember the tomato flavoured Uncle Chips? Sadly, they were discontinued because they were liked a little less. That was definitely my favorite flavour. This tasted like heaven after a fun evening of playing outdoor games with my friends. This was especially a treat during the summers season. Thankfully this is still available for me to drink and with summers right around the corner, I'm going to bring this back in my life! I can already feel my tongue tingle thinking about this citrusy drink. Yum! Who doesn't love Maggi? It's been around for over 50 years. It's still a midnight meal for most of us and survival food for college students. Let's just say we're very all very happy for Maggi, right? When there were so many rumours around this snack & the distributions had stopped for a bit, it didn't really go down well with me. And, when it was back in the market, I rejoiced. That was the time I realised what Maggi meant to me! What about you? Is that even a thing to say? In every Indian home, 4'o clock meant fryums time! We've all pretended to have fake fryums fingers and clearly I have too! They're still a very popular snack amongst children in India because they taste so good & have a playfulness to it. This generation might not have seen much of fryums, but can we still have this snack back as the official chai snack? What were your favorite childhood snacks? Organizing a nostalgia party soon. Who's in?