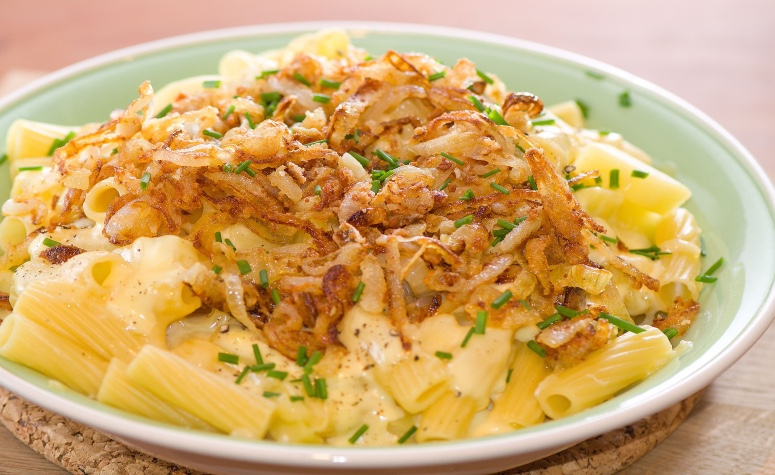 Food (and music) for the soul

When you think of an event as iconic as the Grammy’s, you picture heady excitement, bright stage lights, talented artists, and ground-breaking performances. But, have you ever wondered about the food at the Grammy’s? While the nominated artists and their musical creations obviously take centre stage, the menu at Music’s Biggest Night is not be ignored.

This year, the award ceremony took place at the Staples Centre in Los Angeles. Manny Slomovits, the executive chef at the Staples Centre and Levy Restaurants was quoted saying that the food and beverage team of 800 members popped open more than 2,000 bottles of champagne. They hand-rolled over 5,500 mini egg rolls, served more than 200 pounds of chocolate, made over 20,000 gummy bears and carved out 12,500 ounces of prime tomahawk steak for the 62nd Grammy Awards.

The food and drinks menu at the annual Grammy’s Award show gets a revamp every year. This year, in 2020, the awards at the Staples Centre in Los Angeles saw a number of plant-based, vegan and gluten free additions. There was everything from kale salads, organic tortilla chips served along with some chorizo-truffle crema, guacamole and fresh salsa to lip smacking snacks like the house-made cheddar stuffed pretzel poppers, chocolate bites and more.

The truffled lobster mac and cheese

While there was a lavish 9 course meal organised for the VIP guests and A-listers, there is one dish from the 2019 menu that found itself on the list of offerings once again. The favourite truffled lobster mac and cheese from the previous award ceremony still remains as one of the most sought-after servings. The popularity of the classic American dish is only more evidence of how people always go back to what feels most like home. Except, at the Grammy’s, even comfort food gets a rich gourmet makeover.

At IFN, we have our own recipe for the cult favourite mac and cheese. Find the video below and make your very own bowl now: