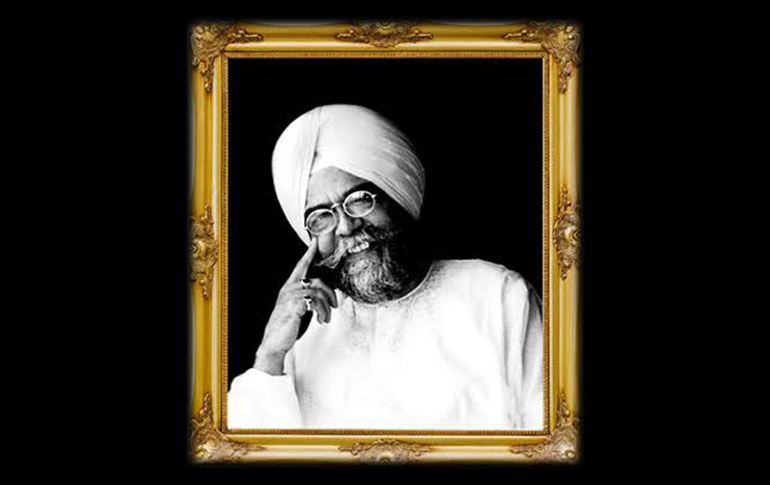 Jay Inder Singh Kalra, known to fans and loved ones as Jiggs Kalra, breathed his last on the morning of June 4, 2019. He will be cremated on June 6, at 10:30 AM at Lodhi Crematorium in Delhi, read the Facebook post by Mayo College Old Boys' Society. India Food Network and the rest of the food industry, both local and international, bid farewell to the culinary icon Jiggs Kalra. 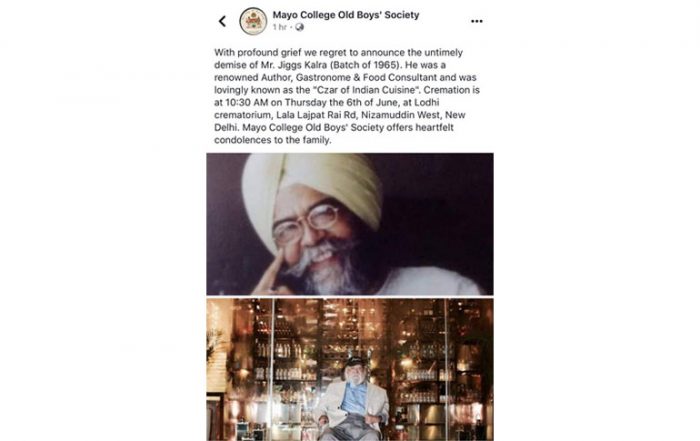 Known as the Czar of Indian Cuisine, Jiggs Kalra has introduced many pioneering Indian restaurants like Masala Library and Punjab Grill, driven by the passion to present Indian cuisine in new avatars to diners in India and around the world. Besides being a restaurant magician, in his career that spans five decades, Jiggs Kalra was also a pioneering food columnist, author, gastronome and food consultant.

The 71-year-old had been confined to a wheelchair following a paralytic stroke he suffered over 15 years ago. To those who knew the luminary closely, he was a mentor, a great inspiration and his being screamed the passion for India food he had. 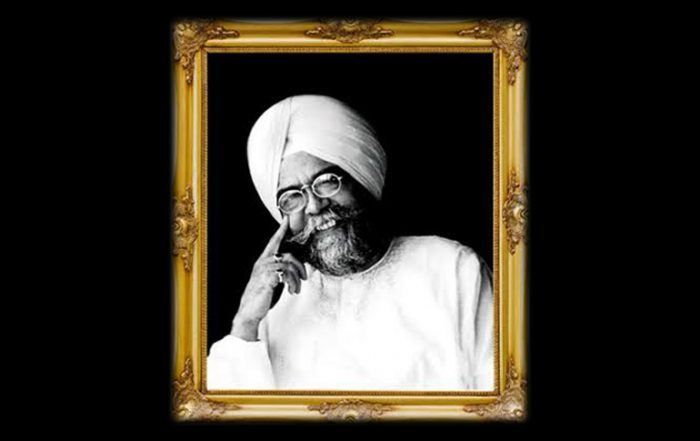 Owing to his frail condition, Jiggs Kalra was hospitalized a week ago. He is survived by his restaurateur son, Zorawar Kalra and daughter-in-law.

Chef Sadaf Hussain, MasterChef India 2016 finalist and food consultant, expressed his grief by noting what Jiggs Kalra meant to him personally and as a chef.

"Jiggs Kalra isn't just another name or a normal being. He was the legend, someone who has inspired so many novices like us. The first time I saw him on TV was his show on Doordarshan, when he was hosting one of the very first TV shows, Daawat, with other food legends. His iconic style of cooking and presenting is something which people still copy, and I for sure have copied a few of his dialogues and styles. One of the books that I have in my food library is Prashad, one of the best, if I must say. I still turn to that book to find the original and authentic recipes of yesteryears. After MasterChef India, I had the chance to meet him at the restaurant launch of Pa Pa Ya and his words are still in my ears, in his very low voice he said, good luck and do great in the food space. I cannot forget this."

Luminaries in and outside the food industry turned to Twitter to express their grief over the news and bid farewell to Jiggs Kalra by reliving their memories with the icon.

" Goodbye old friend. The great Jiggs Kalra who did so much to discover the lost secrets of Indian food and who gave chefs heir rightful places in the sun goes off to that great kitchen in the sky to ensure the gods eat his wonderful food."

He goes on to pass his condolences to Zorawar and his family for their loss. "At this sad time I remember how Zorawar kept his father's legacy alive and turned the Jiggs's name into a global brand.I know how proud Jiggs was."

My deepest condolences to ⁦@ZorawarKalra⁩ & Dildeep.They were the best son & daughter-in-law Jiggs Kalra could ever have hoped for.

"Thank you for introducing me to Indian food and it's treasure of recipes. All your books adorn my bookshelf and the masala and oil on each page is testimony to how your recipes have shaped my passion for cooking."

RIP Jiggs Kalra. Thank you for introducing me to Indian food and it's treasure of recipes. All your books adorn my bookshelf and the masala and oil on each page is testimony to how your recipes have shaped my passion for cooking. 🙏🙏🙏

The author and columnist kept her condolences brief.

The food blogger remembers Jiggs Kalra's cookbooks and says, "His cookbook Prasad is a bible when it comes to Indian cuisine."

One of India's most pioneering food writers, Jiggs Kalra is no more. His cookbook Prasad is a bible when it comes to Indian cuisine. We are a poorer nation today but the heavens are in for gastronomic delights. RIP!

Jiggs Kalra became a brand when he turned from being a food author for the Times Of India to reinventing traditional cuisine from the Punjab Province through Punjab Grill. Much before that, ITC's restuarant Dum Pukht which was serving Awadhi cuisine took flight thanks to Jiggs Kalra. The lost Awadi cuisine was then tantalised the taste buds of Vir Sanghvi, talk show host, journalist, author and columnist.

His food books like Prashad are considered a bible for chefs who venture into the culinary territory of Indian cuisine territory. Other titles by him include Zaike Ka Safar and Classic Cooking of The Punjab.

He is often touted as the 'taste maker to the nation'. In his illustrious career, the restaurateur has also served Princess Diana and Prince Charles, Atal Bihari Vajpayee and Bill Clinton.

His most recent achievement was receiving the International Food & Beverage Gourmet Hall of Fame, making him the first Asian inducted in the society.

His passion for Indian food was no secret and only helped him stay a step ahead, surfing the paradigm shifts of culinary trends with his signature ease.

"The menu at Punjab Grill has close to 60 per cent vegetarian dishes that are prepared in less oil. Fatty food has been replaced with normal, better, thinner gravy staying true to the flavours of the delicacy," Jiggs Kalra said in an interview to DNA. In the same interview he mentioned taking suggestions from recipes that belong to his mother, grandmothers and home cooks around him. This helped him develop authentic recipes which made use of unique styles of cooking.

"One can't work on the concept of andaaza in the art of cooking. It is essential to measure each ingredient and keep them ready before you begin the process of cooking," was the mantra Jiggs Kalra lived by.