Fatal Litchi is Killing Hundreds of Children in Bihar Every Year 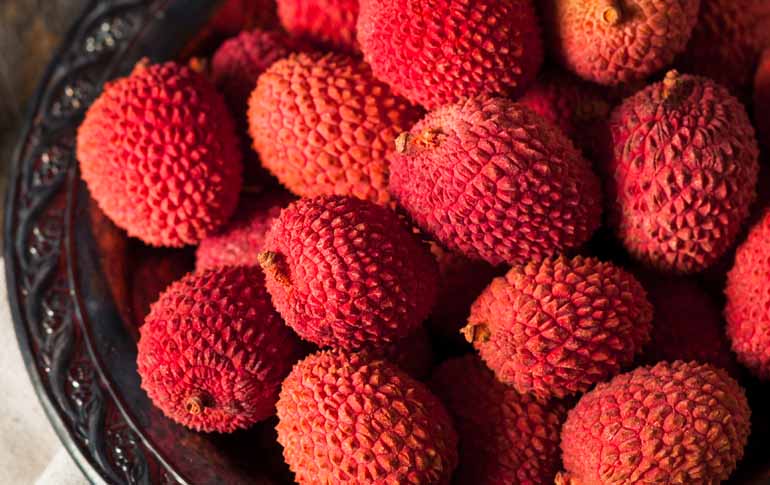 Bihar is dealing with a mysterious brain-related illness which has been claiming the lives of hundreds of children in Muzaffarpur every year since 1994. To add to the puzzle, state health officials, based on insights from global experts, claim that the deaths are related to toxins found in litchis, grown and consumed in abundance around the region.

On Wednesday, health officials told AFP that at least 31 children have died in the city's hospitals in the past 10 days. Meanwhile, the number of deaths reported by local media varies, with some stating 50 deaths in June. "Health authorities in Bihar said Thursday that 47 children have died of acute encephalitis syndrome (AES), which involves inflammation of the brain," reported CNN. "Two hospitals in Muzaffarpur registered a total of 179 cases since January but the deaths occured only in the past few weeks," continued the report.

"Ever since AES cases were first reported in Muzaffarpur and surrounding areas in 1994, it has remained a challenge for the Bihar government, despite its claims of being prepared to deal with it," states the Indian Express. In 2012, AES claimed the lives of 120 children, 351 people succumbed to the condition in 2013 and 90 such deaths were reported in 2014.

A study in 2014 tried to investigate the causes of the unexplained neurological illness. After taking into consideration the cases of 390 patients that were admitted to city hospitals that year, the study found low glucose concentration, litchi consumption and absence of an evening meal as the common factors in all the cases.

During the study, published in The Lancet Global Health Journal in 2017, parents said that children spent most of the day eating litchis from nearby orchards in the affected villages. These children often returned home in the evening "uninterested in eating a meal."

The 2014 study found that the children who fell ill were twice as likely to have skipped dinner, which according to the researchers, probably resulted in "night-time hypoglycaemia." When the children's blood sugar level dropped, the body would start to metabolize fatty acids to produce a boost of glucose. "The liver stores glycogen. When the sugar level goes down, the liver releases extra sugar to balance it out, but if there is no extra sugar and there are only toxins, then they get released," explained Sanjay Kumar, a senior state health official. 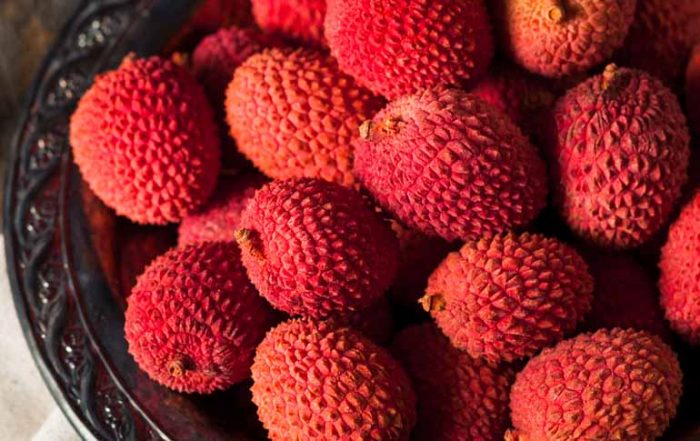 When the researchers analysed 36 litchi samples from Muzaffarpur, they found two types of toxins in high concentration, particularly in unripe fruits. The same toxin residue was found in urine samples of two-thirds of the ill children. In the presence of these toxins, "glucose synthesis is severely impaired," said the study, leading to dangerously low blood sugar and brain inflammation.

The affected children "are from poor families, they do not have sugar reserves and are malnourished," Kumar told the media. State health officials have advised parents not to feed their children litchis on an empty stomach and refrain from consuming half-ripe or unripe litchis.