Guwahati Gets It's First Robotic Waitress At Restaurant Uruka 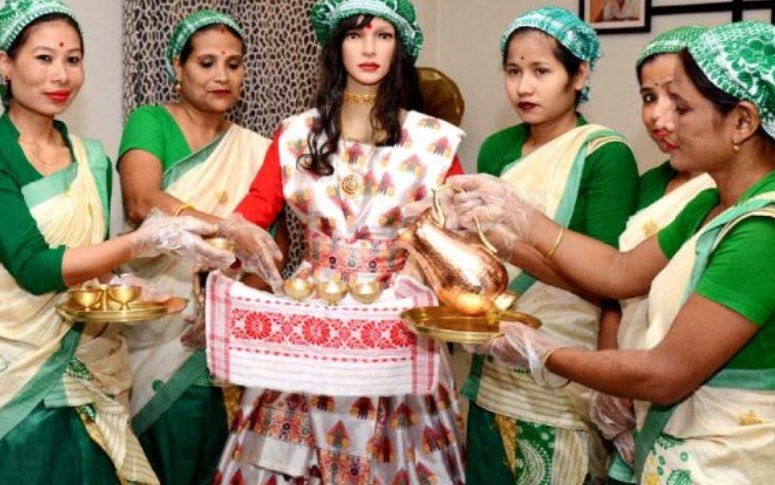 In the age of technology dominating almost every sector, the robotic trend has now hit the restaurants. Guwahati gets its coming-of-age, robotic waitress, named Palki at Uruka restaurant and it has been a talk of the town ever since. After Ahmedabad's Indian Swag restaurant, that has a robot called Lexa, who can also talk in Gujarati to Chennai's robot themed restaurant, where diners are served by robots (they've also opened branches of the same restaurant in Coimbatore and Bengaluru), Guwahati becomes the third on the list to add that wow factor for its customers. 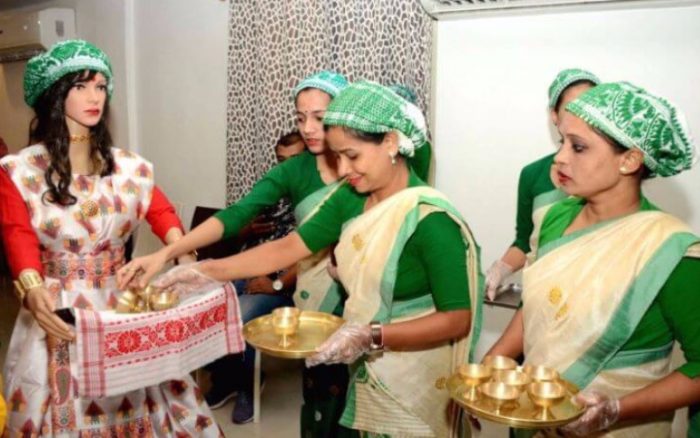 Palki is the first-of-its-kind female robot waitress, who is adorned with garments designed by proprietor, S N Farid, taking inspiration from an Assamese Sattriya dancer's costume. Not only the costume makes her look almost real but she also is made in a very humanoid manner. If you have the chance to visit the restaurant, you'll be in for some authentic Silpukhuri cuisine served by the latest crew on board, Palki!

How much does it cost?

This unique design costed about 2 lakhs. S N Farid also plans to launch two more of such robots in the near future.

If you're looking for something healthy to eat, this place offers that too, only with a fusion of Assamese cuisine served in a golden thali.

A lot of restaurants are seen adding a new twist to their already existing repertoire, either with their crazy menu ideas, or by revamping the restaurant for a better experience and now the trend is to take it to another level robots serving the diners. We've come a long way when it comes to food-related technology. So, this is indeed a concept so different that only time will tell, whether we've embraced it or not.