Would you rather have medication for an ailment or rather eat something you love and cure yourself? Like chocolate? Sounds, almost impossible? It was but not anymore since studies say one can curb their fatigue with hot chocolate. Yes, you heard that right. If chocolate could solve all your life problems, you'de keep eating it rather than popping pills. And, hot chocolate seems to be the answer. 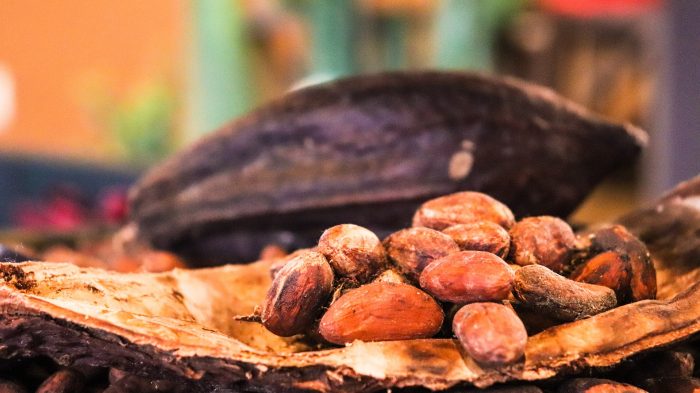 It's scientifically revealed that drinking high cocoa content hot chocolate could be an easy way to reduce fatigue associated with multiple sclerosis, a disabling disease of the brain and spinal cord. The flavonoids present in cocoa resists against the inflammation in the body, which ideally causes fatigue.

Flavonoids are typically found in fruits, flowers and cocoa beans which are high on anti-carcinogenic, anti-mutagenic properties.

“Flavonoids have been found to increase cerebral blood flow by inducing widespread stimulation of brain perfusion, and this could also influence mood, cognitive performance, fatigue perception and ability to perform specific movement tasks.”

Although this research isn't complete, as far as it goes, hot chocolate can solve fatigue problems in people suffering from Multiple Sclerosis.

Now isn't this a tasty way to cure a serious problem? I wish the other studies confirm this theory because who doesn't love some hot chocolate when they're in pain?