We all love noodles & here's how the whole world eats it 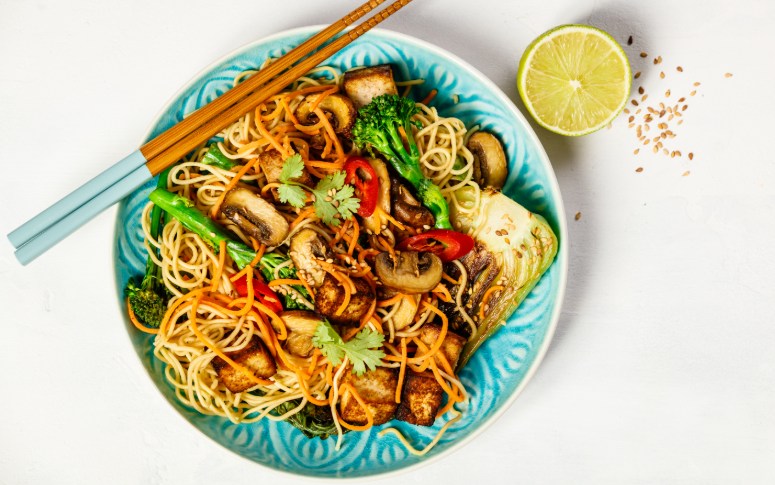 There are some theories that suggest that noodles were actually first made in the middle east while some say it was China. While we may not be sure of its origin, we can definitely say thank God for noodles! It has a special place in all of our hearts. Noodles are widely eaten around the world and there are multiple ways to eat them. There are also different versions of noodles and multiple ways each country brings in their flavor. Be it Japanese, Chinese, Korean, Vietnamese, and even Italian, let's take a look at how they are eaten in 5 countries.

Noodles in China are a staple food and their main source of energy comes from noodles. Chinese noodles are made from wheat flour, rice flour, or mung bean starch. 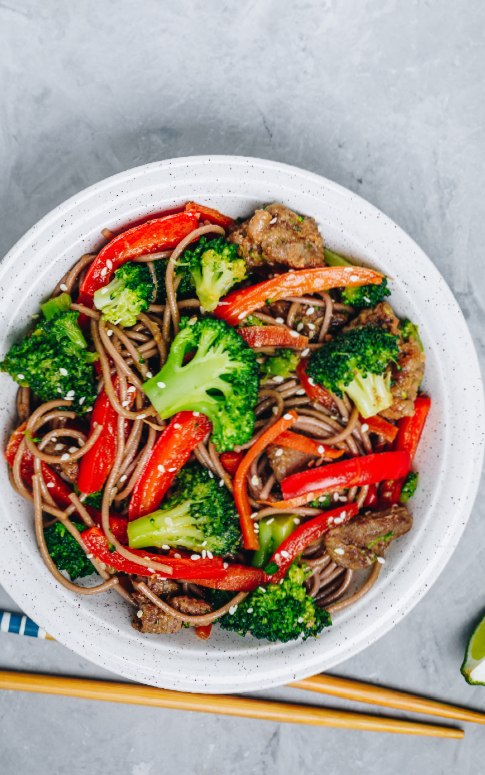 Noodles are a staple of Japanese cuisine. Fun fact: It is considered rude to not slurp your noodles when you're eating noodles. If you are Japan, feel free to enjoy the noodles by slurping.

Yakisoba is a Japanese noodle stir fry. The noodles are made from wheat flour and served with a similar sauce as Worcestershire sauce. It is prepared by frying ramen style wheat noodles with pork and vegetables like cabbage, onions, sprouts, and carrots. Champon is a regional noodle dish from Nagasaki and has a different version of it in Korea, China, and Japan. In Japan, it's made by frying pork, seafood, and vegetables with lard. Ramen noodles are specially made to be used in this dish.

Also Know: How To Make Soba Noodles At Home 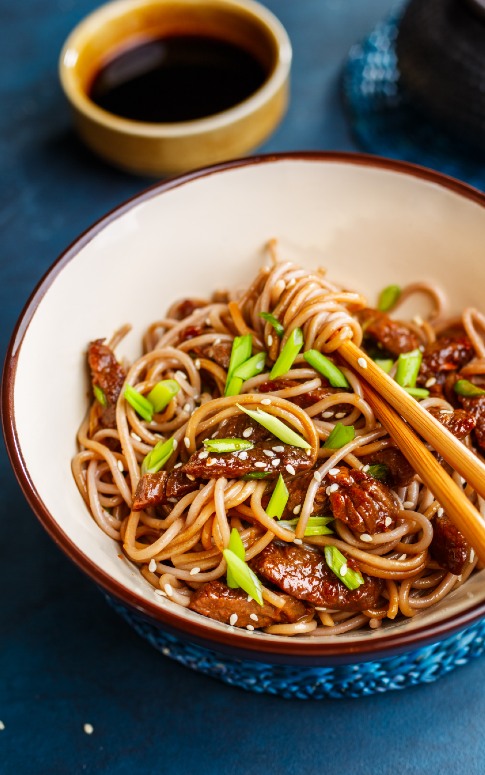 Instant ramen noodles are a part of South Korean culture and eating them with different toppings and meats is what makes a great ramen bowl. Ramen is made of wheat flour, salt and soda infused water. The topping of ramen includes vegetables, eggs, seafood, and meat. You can get Korean ramen on amazon and experiment with different ramen recipes. 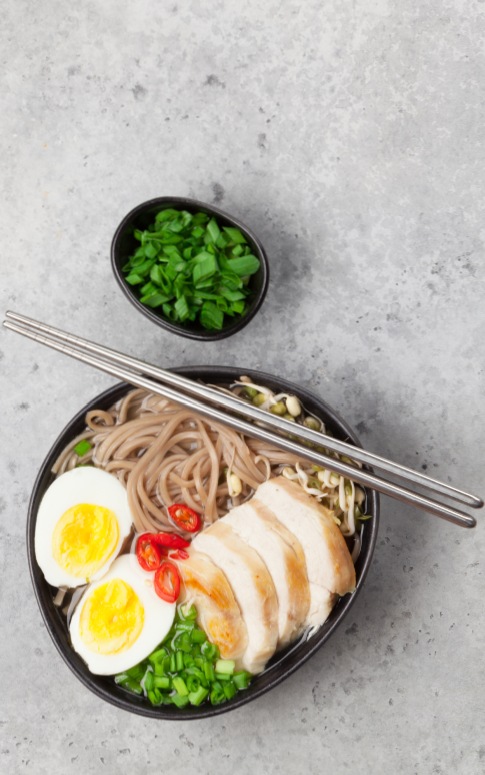 You can get them here.

Pasta is a dish that is most associated with Italy and its culture. All kinds of pasta fall under this category, technically because of the dough they're made from, only the shapes and sizes vary. Spaghetti is a pasta noodle that is very popular and widely eaten across the world. Spaghetti is made of milled wheat and water and usually eaten with tomato sauce and meatballs. 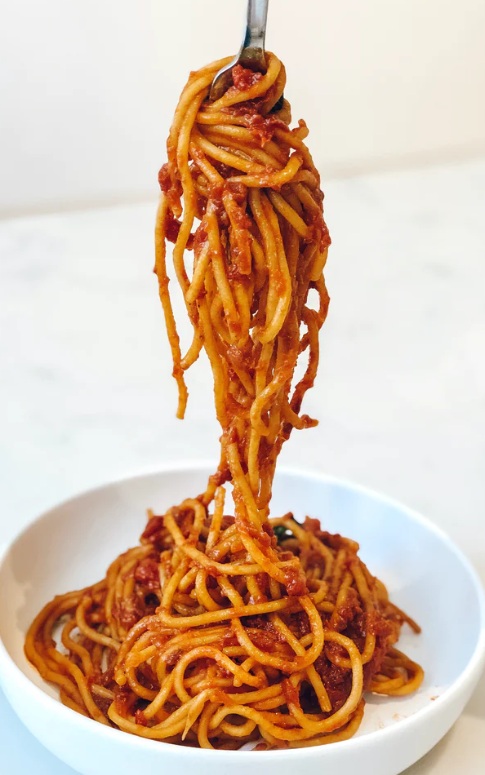 Here's how you can make spaghetti meatballs at home and bring Italy home without having to go to Italy.

Spaeztle is a German noodle dish made of eggs, flours, and water. It is described as a festive dish and is eaten with lentils and can also be served with meaty sauce with a side of vegetables. 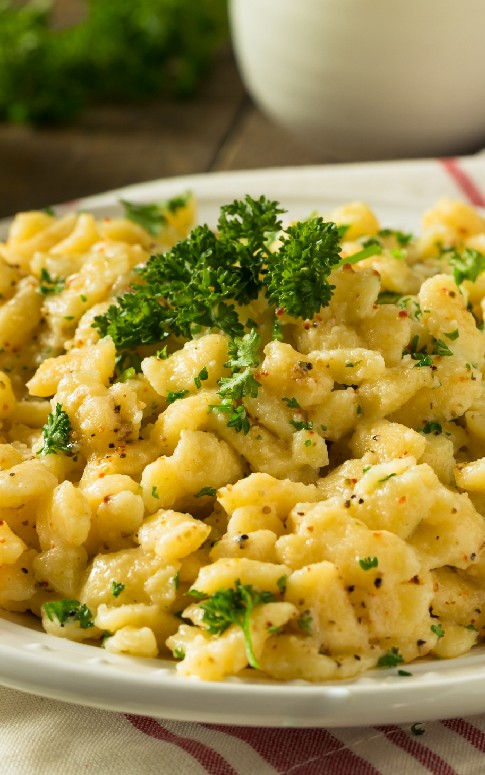