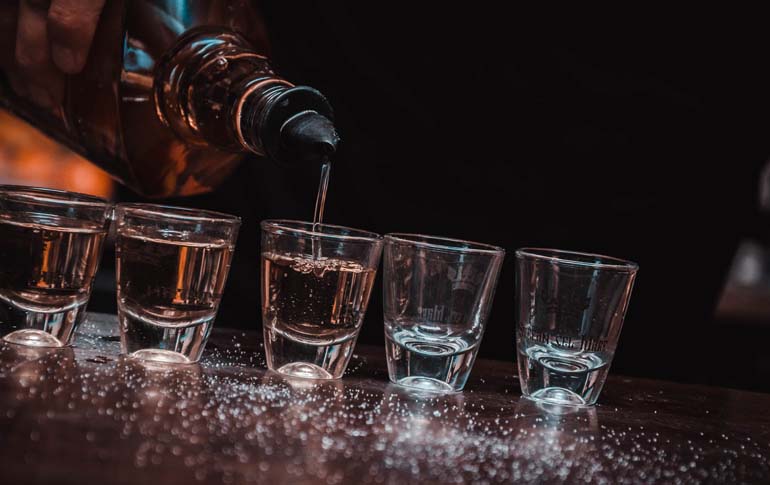 Throw a huge party to celebrate World Whisky Day and let these drinking games transform your house party into an absolute rager! 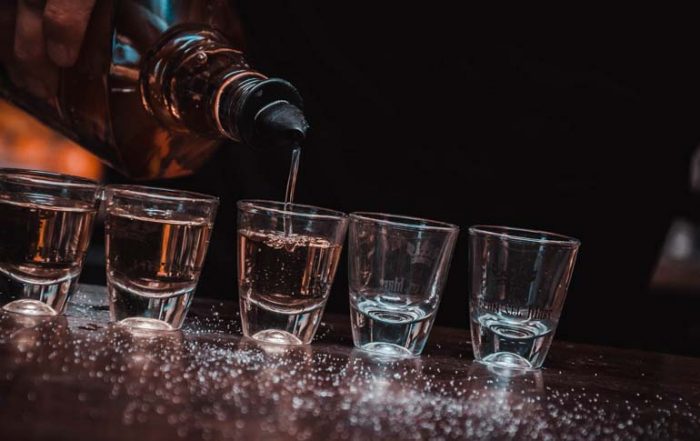 Best Drinking Games to Celebrate World Whisky Day
Spicing things up with drinking games is always a great way to rev up the night and make sure not a single person stays sober, adding a whole new dimension to your party. Whether it’s a night out with your childhood friends or a party with your colleagues, drinking games can be a phenomenal ice-breaker. And what better way to celebrate perhaps the best day of the year World Whisky Day?

Drunk Jenga
Now there are two ways to play Drunk Jenga and both of them are equal parts fun and unpredictable. The first is to simply start playing Jenga once everyone is sufficiently drunk. It’s a whole new level of entertainment to watch your drunk friends struggle with the Jenga tiles.

The second way to play drunk Jenga is by making the room literally spin! Surprised? Here’s how you do it. Before you begin playing, write a number and the name of a drink on the back of random Jenga blocks. Next, pick from one of the many whisky brands in India. When a player picks that particular block, for example it says ‘Whisky 2’. The player then has to do two shots of whisky before the game can move ahead. Sounds fun, doesn’t it?

Never Have I Ever
Perhaps the most popular drinking game after Beer Pong, Never Have I Ever never gets old. The rules of the game are simple and the opportunity to get drunk and for embarrassing secrets to come hurtling out are plenty.

While most people prefer playing this game with beer, if you are on a budget, or simply looking to get drunk sooner, there are a lot of options for best whisky in India under 1500.

Most Likely
Let us warn you, it is impossible to win this game. But if you’re just looking to have some fun and a reason to get drunk, then Most Likely is the game for you and your gang.

Straight Face
Now this is a game that not only allows you to test how truly absurd you can be but also gives you the chance to get your friends drunk! How? All you have to do is try to make your friends laugh.

Straight Face can turn into a brilliant game for a night of revelry with your closest friends because you know their weaknesses and the things that are most likely to leave them in fits of laughter. All you need is a notepad, or a digital tablet if you wish to go green, and lots of alcohol. Write the most absurd things you can think of, pass it to the person next to you. If they manage to maintain a straight face, the pass on the note. If not, they have to take a shot.

So, what are you waiting for? Grab a few bottles of whisky, make those calls and get the party going with these amazing drinking games. Celebrate World Whisky Day the way it was intended. By drinking, laughing and surrounded by your loved ones.

(This story is published in collaboration with The Whiskypedia. Head over to brush up on your whisky knowledge!)