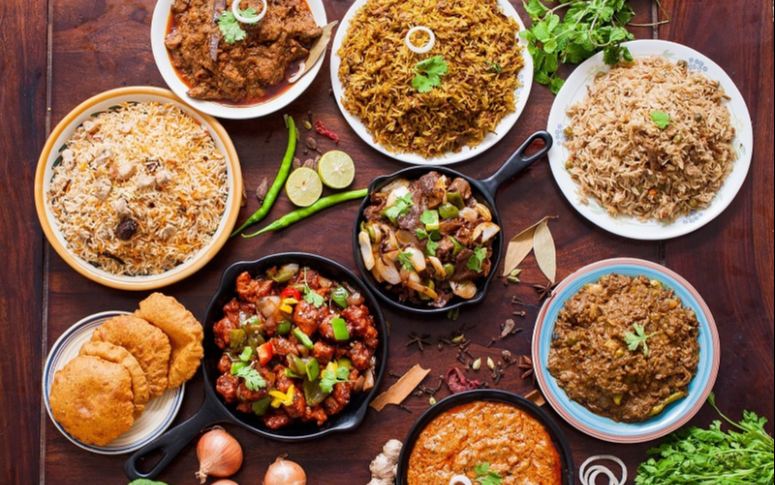 It is Veganuary (Vegan January) indeed & there's no better time to introduce India’s first plant-based chicken brand Good Dot, who are based out of Udaipur. If 10 years ago I was asked where the food industry was headed, I definitely wouldn't be leaning towards the term vegetarian meat at all! But, plant-based food category is a 684 million dollar market in the US already & India is taking its first step with GoodDO. Abhishek Sinha, the founder of this startup is all set to promote an environmental-friendly, healthy & cruelty-free product that will change the vegan sector in more ways than one. How can meat be vegetarian, you ask? Well, because it's made with pea protein, wheat gluten, soy protein and soy flour, among other ingredients, so that it tastes like meat. But the first thought I had was, why should it taste like meat anyway? But, after pondering for quite a while; the biggest reason could be that it'll only make for a smoother transition with the already existing foods that are competing in this category, therefore, making it easily acceptable.

What should you expect?

The chain is set to cater to both tastebuds- local appetites as well as people who love fast food. From veganised chicken tikkas, curry bowls, biryanis to veg-mince patties; you're going to get the taste of soy & its sponginess while indulging in these goodies. You can also further indulge into the concept of veganism with ready-made packaged goods like Proteiz, protein-packed veggie chunks, the delicious Achari Tikka & Vegetarian bytes, which are a replacement for mutton.

What is in store?

Keen on bringing meat substitutes to India, Abhishek Sinha takes up the most challenging task at hand, giving India, a meat-loving nation an option to think & eat otherwise. But, on the contrary he says, “Indian vegetarians are so meat-averse that many don’t eat mushrooms because of the texture." So, ideally with the changing times & a lot more restaurants dishing out vegan spreads, GoodDO has only benefitted in the process.

When GoodDO opened its first ever kiosk, they dished out veganised versions of both Indian & Italian classics. But, now they've struck a chord with the consumers & are focusing on Indian more than International dishes. You can now find them in cities like Udaipur, Jaipur & Mumbai with more than 7 outlets.

With a massive number of people taking charge of their health, dietary intakes & embracing vegetarian or vegan diets, it is safe enough to say, that ethical & environmental concerns over meat consumptions have lowered. Having said that, plant-based diet is still a trend that many have yet to explore or even give a thought. So, it’s still early to say whether GoodDot has converted people, but sure it has entered with a bang, kickstarting the plant-based meat conversations, a virtually unheard of concept in India till date.