Mumbai Restaurants To Re-open, What To Expect 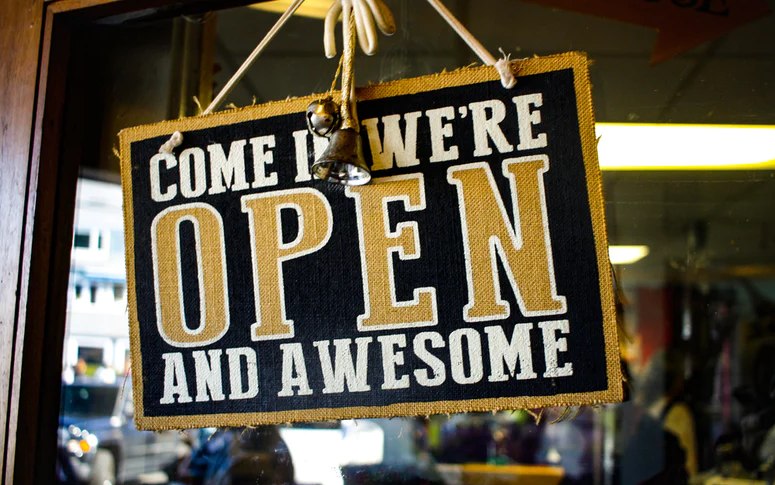 As restaurants in Maharashtra get a green signal from the government to re-open, here’s a quick look at what to expect when you step out to dine.

The state of Maharashtra of which Mumbai is the capital has allowed some 400,000 restaurants to re-open with 50 per cent of their capacity starting, the first week of October.

The government has also prepared a Standard Operation Procedure (SOP) for the restaurants which will be finalized over the next few days.

The announcement has generated a positive response from restaurateurs and rightly so - as the hospitality industry world over has been hit the hardest in the past few months owing to the pandemic. However, with a total of over 1.3 million COVID-19 cases in Maharashtra, the re-opening of restaurants entails greater responsibility from the restaurant owners as well as diners.

Gauri Devidayal, owner of The Table and Mag Street Kitchen in Mumbai says she sees the process as extending the same safety and hygiene measures to the front of the house that she has been implementing for the deliveries. “I came back from Alibag in a Ro-Ro today and while there were 200 people on board, the boat provided all the safety measures. We’ll follow all the guidelines too in the SOP like contact tracing, sanitizer, use of masks, face shields and gloves”, she says, “Cutlery is the biggest challenge”, she adds.

Sharing some of the points from an extensive list of guidelines mentioned in the SOP, Sumit Gambhir who owns Woodside Inn says, “There’s a clear instruction on using food grade disinfectant for cutlery and washing the glasses with hot water and lemon. We have to also ensure that the guests wear a mask when they’re walking towards the restroom”.

Since the government has also allowed the restaurants to serve alcohol, it’s been mandated that the drinks are served at the table and not at the bar. The restaurants are also supposed to maintain a two feet distance between the tables and offer digital menu instead of a physical one to minimise contact. A bigger question that looms here is, how will the staff commute especially when local trains in Mumbai are still not running for the general public?

Both Devidayal and Gambhir tell me that most of their staff has been living on the premises since a couple of months now. For the smaller restaurants, however, this will be a huge challenge.

Despite the assurance of all safety measures, going to a restaurant might be anxiety-inducing in this time. To understand how safe it is to be eating in a restaurant, I spoke with food and travel writer Anubhuti Krishna, who lives in Gurgaon and has visited two restaurants since the lockdown has been lifted.

“At both the restaurants our travel history was taken down, there were fibreglass shields around the table and we only took our masks off once we were seated”, she says, “both the restaurants were at starred hotels and I have known the staff for a while so I felt comfortable going there as I trust them”, she adds.

However, she points out that once you’re inside the restaurant you tend to forget that you’re in the middle of a pandemic and you tend to drop your guard; something even I experienced while I was visiting restaurants in London back in July-August. While the staff walked around with a mask on at all times, the guest would forget to wear it while walking towards the restroom or the billing counter.

The lack of open spaces in Mumbai restaurants also makes it more challenging for the staff as well as the guests to adhere to social distancing norms. In cities like London, where al fresco dining is popular during summer, restaurants and even pubs make use of the open spaces. In New York City, the Mayor has announced outdoor dining as a permanent fixture; earlier it would only last till October.

Devidayal says that a similar plan for Mumbai will be much welcomed. While the dates for the re-opening of her restaurants are not yet decided, Devidayal states that it may stretch up to mid-October, “there still needs to be more clarity on the SOP”, she says. But for now, they’re hopeful that the old regulars will start coming back. “Regulars are already reaching out to check when we are opening”, says Gambhir who had to shut down one of his restaurants in the midst of lockdown.

For now, it seems like a glimmer of hope for the hospitality industry in Maharashtra. While restaurants prepare to create a safe dining experience for the guests, the responsibility lies on the restaurant-goers too to adhere to the guidelines.