A tribute to the nation's spice king - Mahashay Dharampal Gulati 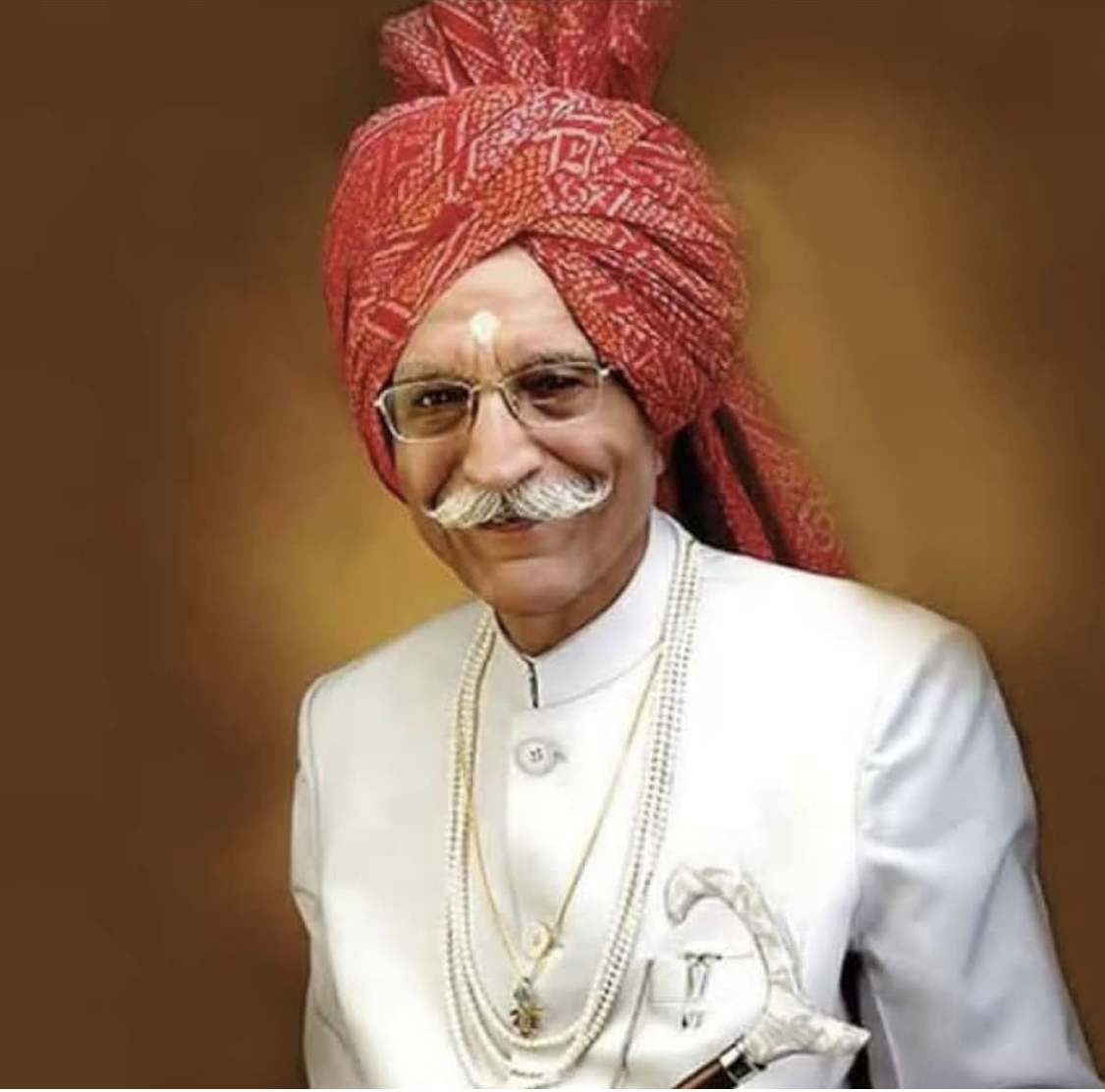 We are deeply saddened to hear about the passing away of India's iconic Spice King, Mahashay Dharampal Gulati

MDH Masale is remembered for more than one reason but one of the most well-known reasons is his smiling face in the brand's advertisements, along with the catchy tagline "asli masale sach sach".

Gulati ji's story is one to be remembered. Born in Sialkot during his childhood he would help his father Chuni Lal to sell spices from a small shop Mahashian Di Hat in Pakistan. After the partition in 1947, his family moved to India and stayed back as refugees in Amritsar following which he then moved to Karol Bagh in the country's capital city.

He had started his career with only Rs 1,500 from his father, with which he purchased a horse-drawn carriage for Rs 650. The income couldn't support the family and he then decided to set up a spice grinding shop in Ajmal Khan Road. From then his story went down in history. In 1953, Gulati ji rented another shop in Chandni Chowk and in 1959 bought a plot in Kirti Nagar to set up their first factory and this was the start of the Mahashian Di Hat (MDH) legacy, which is now over 1,000 crores.

From Kashmir to Kanyakumari, MDH Spices are a symbol of good taste and fine cooking. He left his mark not only in our country but also around the world as his spices are exported to the United States of America, Canada, United Kingdom, Europe, South East Asia, Japan, U.A.E. and Saudi Arabia, to name a few.

He was awarded the country's third highest civilian award, the Padma Bhushan in 2019.

Today, rightly termed as 'India's Spice King', he has left behind a legacy that will be remembered for years to come.

Tarvene is a chocolate and chai fiend who is constantly on the hunt for cute cafes. You can catch her baking some Biscoff cheesecakes or binge-watching Netflix shows. She likes filling up her free time painting, listening to music or going on long drives.