RIP: A Lot Did Happen Over Coffee For 'Coffee King' V. G Siddhartha

Here's all you need to know about the suicide of Cafe Coffee Day founder and entrepreneur, V.G. Siddhartha.

As the news reports suggest, it all started when Siddhartha asked his driver to stop the car near a river in Mangaluru, after which he took off for a walk, according to his driver, never to return. However, his body was found by some fishermen on Wednesday morning, out of which one claims to have seen him jump off the bridge.

According to ANI who released the suicide note, the reason for his suicide seems to be his, "failure to create the right profitable business model." Although Cafe Coffee Day had become a hangout place for every collegian, to meet with new people, to have a date or simply to use a clean washroom, the reality behind it is earth-shattering. The chain wasn't profitable! Siddhartha was under the pressure from his equity partners and other lenders, and to top that all, the harassment from the income tax department became insufferable.

He further wrote, "My intention was never to cheat or mislead any anybody, I have failed as an entrepreneur." Trouble in paradise started when the income tax department raided high-profile Congress politicians' homes in 2017, as he was the son-in-law of a distinguished INC party politician. Those raids were the root cause of these suspicions that only brought Siddharth's life under major scrutiny. 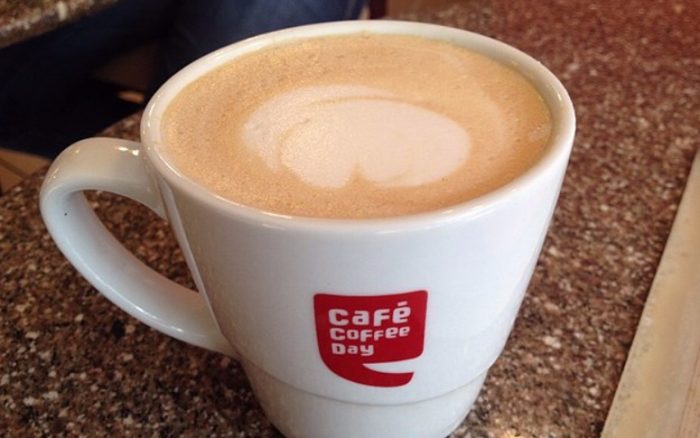 He was getting cornered from every where, with his partners harassing him and blocking his access to his Mindtree shares, when he desperately needed to liquidate assets to reduce his debt.

According to CNBC-TV18, Siddhartha faced harassment from the previous DG-Income Tax and this is what his letter to the CCD board was:

All we wonder is, is it the end of a coffee chain that introduced us to coffee in the most amazing way, was a great place to catch up with friends and was a cool place to chill? Also, will we stop believing in good entrepreneurial abilities?

Here are some thoughts to be pondered upon:

The real cost of doing business in India...maybe he did something wrong, maybe not..but no business can escape harassment, some more, some less.. https://t.co/DDbsmqDFds

Govind Ethiraj, founder of Fact-Checker.in and Boom, further said to Faye D'Souza, Mirror Now that, "We need to focus on why the has happened and need to ensure that other entrepreneurs are not pushed to a situation they have to take extreme steps. "

On the financial system of India:

Govind stated, "We have a very fragile financial system which is not able to help people who are leveraged; we have a situation where people are not able to liquidate assets as fast as they would like to. This was a classic case."

Barkha Dutt, Columnist, shares that Cafe Coffe Day is the place where she had some of the best times, best conversations and best creative ideas and the best coffee.

CCD was our Thumbs Up before Coke, our GoldSpot ZingThing before 7-Up, our desi middle class Coffee before we knew Latte, our meeting place before We Work, our middle class hope before we got trendy and gentrified.A lot will always happen over coffee #CafeCoffeeDay #VGSiddhartha

Atika Jain shares what Cafe Coffee Day meant to her!