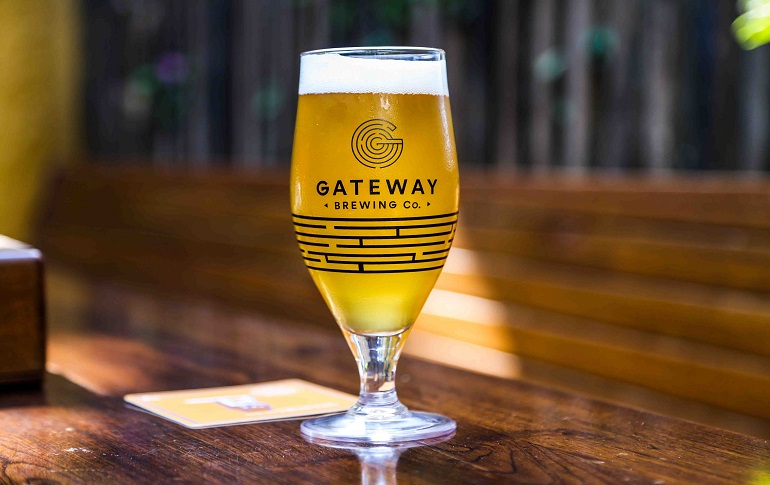 The craft brew space in India has evolved and is tapping the right brews for the Indian palate. These microbreweries have been brewing some serious brews and here are my top 10 pours from across the country.

One of Maharashtra’s first microbreweries pouring the state’s favourite ‘White Zen’ gives way to their connoisseurs delight – the A1 Indian Pale, launched in 2016. This IPA was one of the first few to hit our shores as a locally produced variant and has remained a winner. The brew’s beauty lies in the hops which change every year. The brewmasters have retained its DNA and yet tweaked the hops to bring its unique characteristics alive. The 2018 Edition 3 contains Amarillo hops all the way from the State of Washington, USA resulting in a flowery and spicy aroma with very distinct grapefruit and citrus flavours.

This suburban microbrewery tucked away in Andheri West is a fun, casual space by three talented hospitality entrepreneurs. Since its inception in 2014, they have poured pitcher after pitcher of their refreshing Belgian Wit-style brew called Botwork Orange. This brew hits a home run with its familiar coriander and orange aroma, low bitterness and zesty base, giving way to a prominent wheat profile with a delicious, creamy palate. The pub’s great food menu by co-owner and chef Anand Morwani is just one more reason to visit.

This pale, gold-hued liquid is the most widely consumed and easy drinking beer around the world. Lager styles are appreciated for their clean and crisp characteristics with an almost vegetal flavour complementing a good brew. White Rhino has mastered this and the bottle is a hot seller in Delhi and Gurugram’s beer-drinking circles. They have recently spread their wings and you can now pick up cases in Chandigarh, UK and Nepal. They have plans to launch in Bangalore and Goa later this year.

This Pune microbrewery has 8-10 brews on tap giving its patrons a beer buffet to choose from. With three branches in the small city of Pune, its popularity is unsurprising and well-deserved. The brewers are continuously trying to bridge the gap between international beer drinkers and our fairly new craft-brew taste buds. They pride themselves on their hoppy beers and the Citrus Burst IPA stands tall amongst the others. With a well-rounded bitterness (Indians usually shy away from extra bitter beers, the basis of some great IPAs), a woody flavour profile and the burst of citrus, it’s perfect for a dry weather city and keeps one thirsting for more.

Brewed with Magnum, Citra, Simcoe & Mosaic hops, the Juicy IPA is a complex, eclectic blend of tropical fruit aromas making it of the juiciest IPAs in the country. On the palate it’s a fabulous interplay of malt-driven sweetness & hop bitterness – so smooth! It is a clear favourite with pub regulars and a serious beer made with passion.

Stouts are usually a hit and miss in India; they are either too diluted (taking away the essence of a robust flavour profile) or they are completely off the mark with their signature characteristics such as a coffee-chocolate profile. A very curiously selected porter brewed by Windmills Craftworks in Bengaluru does away with the heavy coffee notes and introduces a tropical element – coconut. You may wonder why I started with stout but then moved on to porter; the main difference is that stouts are brewed with unmalted, roasted barley which is where the coffee notes hit the brew, whereas porters use malted barley, which make the beer light and sweet. The brewery’s Coconut Porter uses roasted coconut rendering a chocolate start and a silky  finish. At 6.85% ABV, this medium body beer is bold, rich and smooth.

This one will get your juices flowing! This juicy pale ale from Hyderabad’s hottest microbrewery is the IPA’s tamer cousin. Four varieties of hops give the beer a distinctive tropical fruit aroma and flavour; and the pale ale gives that hint of bitter without being too overwhelming. There is a combination of mangos, guava, passion fruit, grapefruit, melons and jackfruit with a biscuit background from the malt. The beer has a good balance between malty sweetness and hoppiness. Medium body and medium carbonation make it quite easy drinking and refreshing

Pilsners originated in the Czech Republic and are extremely light with a colour ranging from straw to golden. Much like lagers, it is a popular style around the world and a preferred brew when beer binging. Prost in Hyderabad have a fan following as far as their ‘Pils’ are concerned and this cold, crisp beer is a drink which one can guzzle down quite quickly. A casual dining space with a pub vibe they also have a branch in Bangalore.

Goa is known for its lazy vibe and ‘beers-on-the-beach’. So while Kings rules the roost, a burgeoning craft brew scene is finding its place in the belly of our country’s vacation hotspot. Susegado Brewing Co. is Goa’s first (and only) microbrewery serving Dorado, a pale ale which started off as an IPA but morphed into a dry hopped style pale ale for the jolly travellers who want a non-serious beer to latch on to. A hoppy ale with a strong malt backbone, it contains two kinds of hops in the beer – East Kent Golding from the UK for bitterness and Cascade from the US for aroma.

The IPA was created in 1998 at the original Ann Arbor Michigan Brewpub and has remained an American favourite ever since. Arbor, a microbrewery in Bengaluru has retained the original template of an IPA creating a coppery-gold tinted elixir with a full, floral, citrusy hop aroma. Rich bread malts lay a perfect foundation for the profusion of tangy, citrusy hops that infuse this beer with a distinct ruby-red grapefruit quality that starts on the palate and lingers through a long satisfying dry finish. Why the name ‘Raging Elephant’ I wonder? Well, given its hop bomb profile, it is sure to trample over your taste buds. 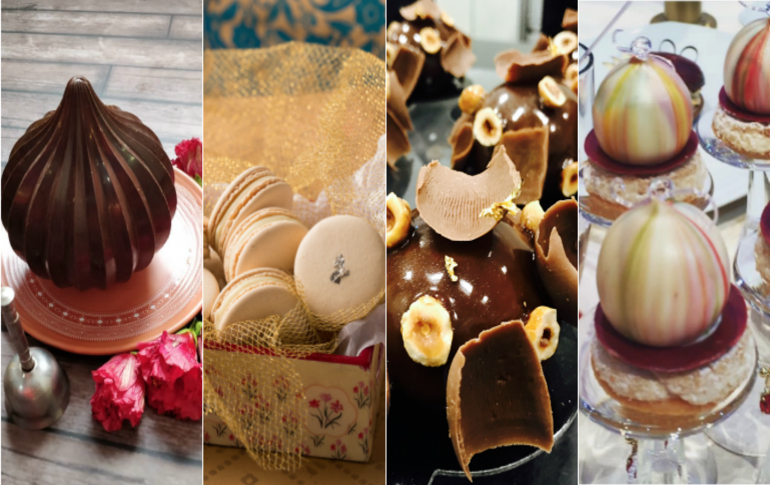