Who Wins The Fight Over Falafels? Find Out. 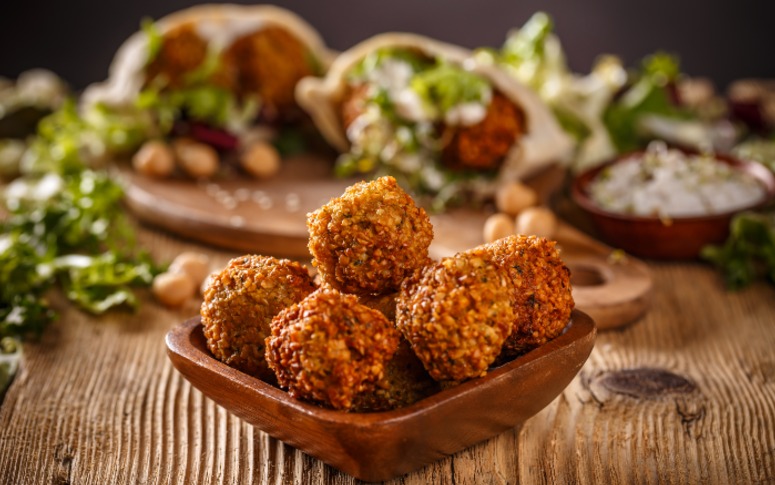 It's raining falafels somewhere and why not? Today, 12th June marks the World Falafel Day. But, the question is where? Sure, it's celebrated all over the globe but the debate surrounding the origin of the dish begs the question. Where did it all begin-Israel, Egypt or Lebanon?

Like we all love celebrating our national dishes, today marks the whole new turf war amongst these countries over those deliciously crispy deep-fried balls made with chickpeas or fava beans. (Scroll to the bottom to find out which country made it it's national dish) They undeniably make for the most devoured snack preference all over the world while most of us don't even know where it originated from.

Interestingly, over 1000 years ago, Egyptians made their peace with falafels, finding a way to replace meat during Lent. Egyptian falafel is mostly made with fava beans and sometimes a mix of fava beans and chickpeas, which makes it different from everywhere else. According to culinary anthropologist, Claudia Roden, making a falafel the Egyptian way is the key to a lighter, moister and greener falafel! 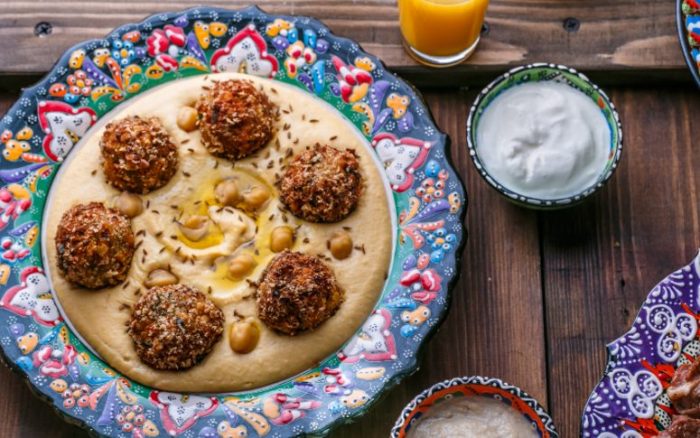 Image for representation purpose only

On the other hand, the Israeli falafel is the one made with chickpeas which are then pocketed in a piece of pita bread, dressed with hummus, tahini and a salad on the side. After Israel's independence in 1948, staples like meat, sugar and margarine were rationed which brought about the popularity of this humble dish, falafel, before which it was far from being accepted. But, this necessity brought about a miraculous love-hate relationship that culminated into a powerful anthem across the country with singer Nissim Garame claiming falafel as Israel's very own in the song, 'And we have falafel':

Every child knows that macaroni is Italian.

The Austrians in Vienna have tasty schnitzel

and the French eat frogs …

a present for Dad,

even Mum buys it here,

for old Grandma we’ll buy half a portion.

And today even the mother-in-law will get falafel, falafel,

with lots and lots of peppers.

Although historically the Lebanese claim to falafel is unclear, according to Guinness Book of World Records, in 2010, a New York-based Israeli chef used thousands of chickpeas and 40 liters of oil to fry the world’s largest falafel ball: it weighed 10.9 kg. and had a circumference of over a meter. Later that year, Lebanese Chef Ramzi Choueiri and the students of Al Kafaat University in Lebanon set a world record, cooking the largest amount of falafel balls: 5,173 kg in total. Their war with the Israelis resulted in the creation of the world’s largest falafel ball. So, who's complaining?

While it has been speculated that falafels might have originated in India, history doesn't support those inklings! And, we're happy to sit out of this food war because for now, we're just enjoying this scrumptious dish from the sidelines; licking off that falafel smile off our faces. And by the way, Israel went on to make falafel their national dish!

Well, on the brighter side, falafels have been embraced by vegans and vegetarians alike all over the world and has become the most common street food found in North America. So, it's a win-win for all those who love this dish no matter where it came from.