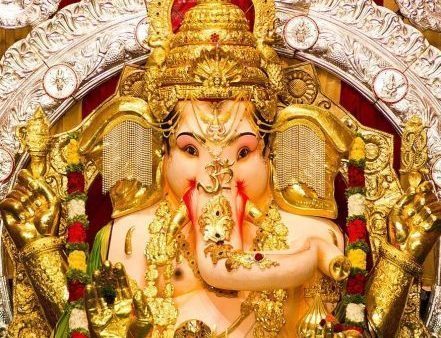 Lord Ganesha is the most beloved deity in Hinduism. From children to adults, the God of ‘education, wisdom and wealth’ is adored by all.

Hindus worship the Modak-loving Lord Ganesha at the beginning of any auspicious task with the hopes of prospering.

The birth of Lord Ganesha is known as Ganesh Chaturthi and is celebrated with much pomp as a 10-day festival, the entire event is called Ganeshotsav.

It is mainly celebrated in Maharastra, Karnataka, Goa, Telangana and Gujarat.

People from all communities come together to ensconce Ganesha idols at their homes or in huge community pandals so as to worship dutifully for the 10 days of festivities.

On the tenth day, the idol is immersed in a water body.

Here is a list of the top pandals in Mumbai:
• Goud Saraswat Brahmin Sarvajanik Ganeshotsav Samiti, King’s Circle
GSB, King Circle is known for its gold Ganesha, idol is made of clay for eco-friendly celebrations. It is considered the richest Mandal in Mumbai. The hands, legs, and hips of the idol are made of gold and adorned with diamonds. Over 1000 people are fed in the Pujo Bhog in a sitting. Over 2 lakh people come for darshan daily.
In its 64th year.

The Kambli family, of Kambli Arts, has been making the idol since 1935. It is the only Ganesh whose legendary design is patent protected. Legend has it that Lalbaugcha Raja is the Ganpati who fulfils wishes, and people sometimes wait up to 24 hours for darshan.
In its 85th year.

• Lalbaug Sarvajanik Utsav Mandal, Ganesh Galli
This idol is called Mumbaicha Raja, and is located only a couple of lanes away from the Lalbaugcha Raja. The mandal has lavish new themes every year. It was formed for the benefit of the mill workers in 1928. They plan on reducing plaster use this year in hopes of lowering pollution.
In its 91st year.

• Keshavji Naik Chawl Sarvajanik Ganeshotsav Mandal, Girgaum
This is where Bal Gangadhar Tilak called for a public Ganeshotsav celebration in 1893. It was iconic in our freedom struggle and is one of the most visited pandals despite its simplicity. It is always a simple and low-key event.
In its 126th year.

• Chinchpoklicha Raja
This is Mumbai’s second oldest Ganpati mandal and was started in 1920. Chinchpokli cha Chintamani is known for its imaginative and beautifully crafted idols. Every year, the mandal spends 60 per cent of the money collected on social service initiatives throughout the year. (Including Adivasis, running a nursery and library.)
In its 98th year.

The mandal was established in 1966 by mill workers (of a tobacco company, Tata Special Steel and Excel Industries Ltd,) who moved from Lalbaug to be closer to their factories. This also has a reputation for fulfilling wishes.
In its 53rd year.

• Fort Vibhag Sarvajanik Ganeshotsav Mandal Circle, Fort
Fortcha Icchapurti is known for its grand décor, but they use reusable fiber to ensure it does not pollute the environment. The mandal décor is usually inspired by different palaces.
In its 63rd year.

• Sahyadri Krida Mandal, Chembur
Sahyadri Krida Mandal in Tilak Nagar began in the year 1977 and is known for its innovative themes. This year they are recreating Ayodhya’s Ram Mandir. The 30-feet tall structure is made entirely of fiber. Sahyadri mandal has often recreated temples, religious institutions or cultural ideas as its theme.
In its 42nd year.

• Khetwadicharaja, Khetwadi’s Sarvajanik Ganeshotsav Mandal
Better known as Khetwadicharaja, the pandal has won many awards for best mandal and best idol and is usually adorned in gold and precious jewels. However, there’s more in Khetwadi than this one towering idol.
Khetwadi comprises of twelve neighboring lanes and each has its own Ganesh mandal, it was established in 1959. This is one such mandal that exceeds all religious and cultural differences. It may be a long walk, but you will end up seeing the city’s tallest and most imaginative Ganesh idols.
In its 60th year.

Also called Nare Park Cha raja this idol is always in a standing position and as of the past three years they have stopped taking donations. Parel’s Mandal is a celebration with a cause, it is devoted to preserving and safeguarding the environment and is known for its eco-friendly pandals and idols. However, there is no compromise when it comes to the beauty and extravagance. Sculpted by artist Prashant Desai this year.
In its 72nd year. 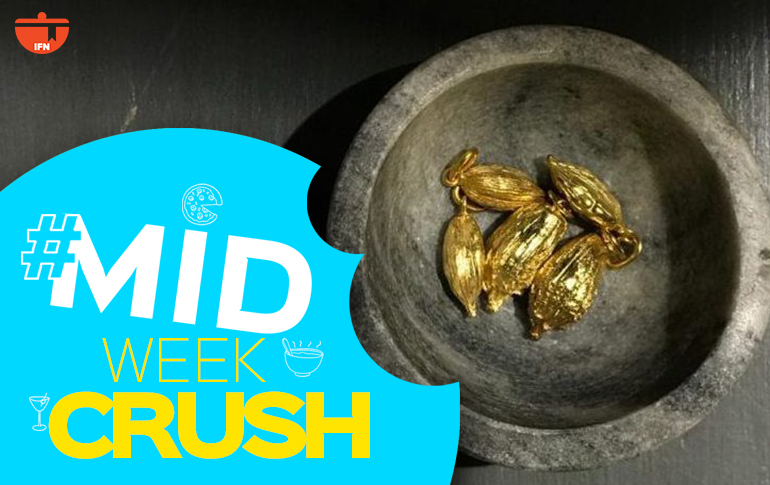 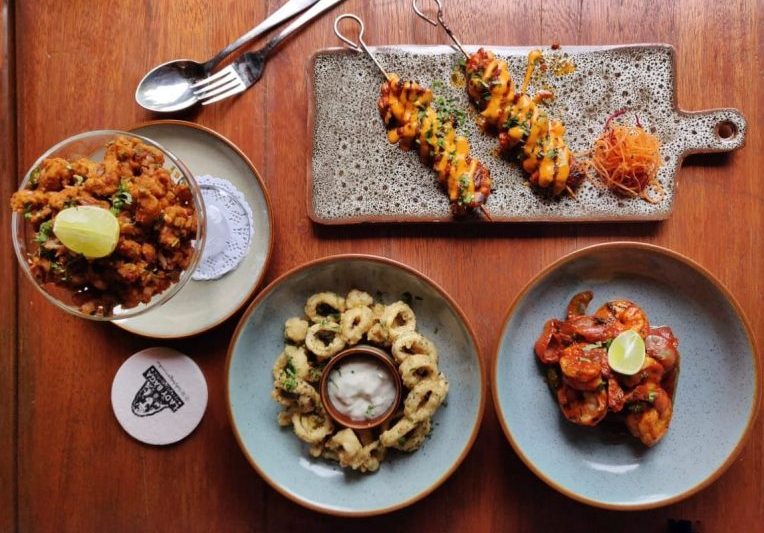 Escape to Goa with Lady Baga’s all... 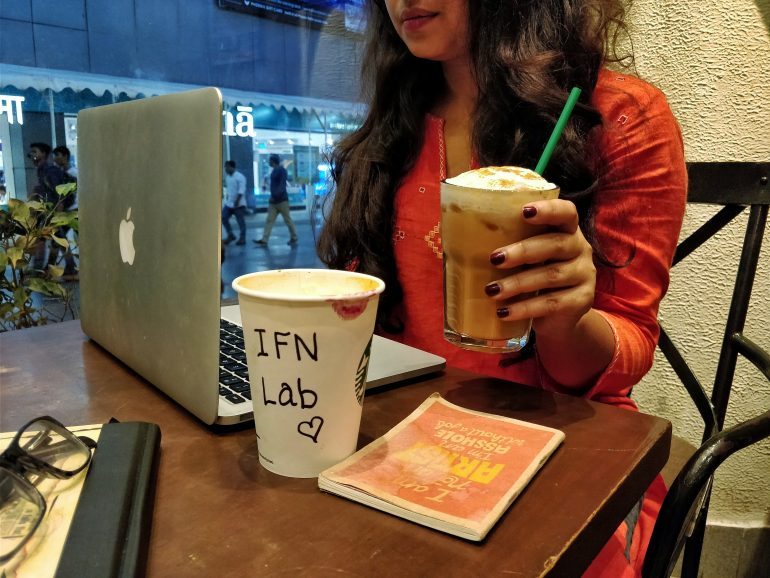 10 Recipes That Celebrate Chocolate In The Most Unique Way