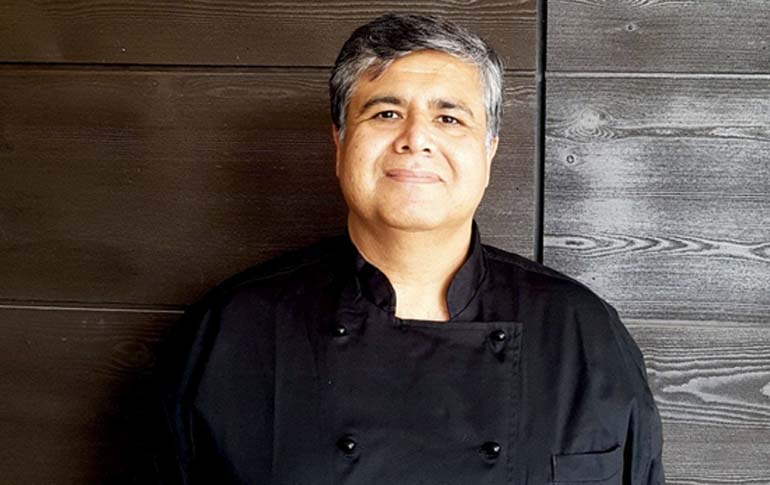 Ready-to-cook food products have been the go-to for amateur cooks but who would've thought that even Michelin-star chefs turn to these packaged food products which are available at neighbourhood supermarkets? As it turns out, Chef Karunesh Khanna had been reportedly using Knorr chicken cubes in the meals he served at Tamarind, a Michelin-star Indian restaurant in London. 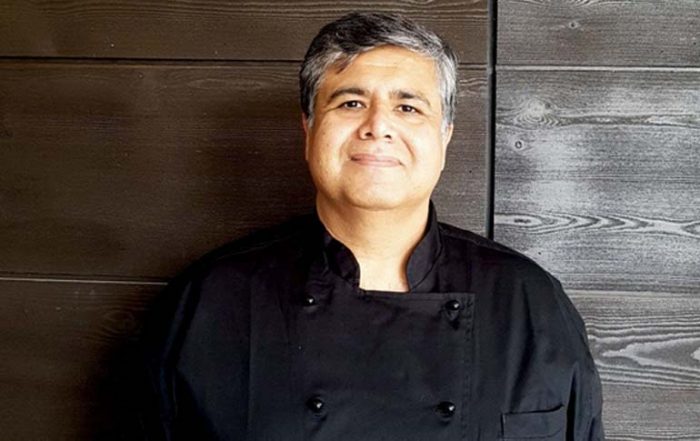 The chef was allegedly using the packaged chicken cubes to make the stock for vegetarian and vegan meals served at the restaurant, London's first Indian restaurant to bag a Michelin star. When other staff members became aware of the use of chicken cubes in the vegetarian and vegan meals, the executive chef told them that "guests don't need to know". The matter came to light during the hearing of an employment tribunal case, filed by the restaurant's former assitant manager who accused the restaurant of unfair dismissal.

The chef, who has served the likes of David Beckham and Charlize Theron, "admitted using store-bought chicken stock to flavour his acclaimed dishes," reported The Daily Mail. "After six staff members complained, Mr Khanna - who trained at The Dorchester, Four Seasons, The Ritz and Claridge's Hotels - told one manager, 'Guests don't need to know'," continued the report.

According to the employment tribunal decision, published on the website on June 20, staff members had discovered the chef's secret ingredient in May-June of last year, however, each time the concern was raised, it was slid under the carpet and staff was asked to turn a blind eye.

In fact, when Fateh Dhaliwal, Director, Indian Cuisine, that owns the chain of Indian restaurants, was made aware, he reportedly sided with the chef. "Fateh Dhaliwal didn’t want anyone or anything interfering with Karunesh Khanna’s cooking as it was so important to Fateh Dhaliwal to have the Michelin star chef for the refurbished restaurant," reads the tribunal's decision.

It was assitant manager, Mafis Ali, who continually raised the matter at the restaurant and finally with the tribunal as he was concerned over unsuspecting Muslim guests consuming stock that was not halal. When the chef made it clear that he was not going to disclose the use of Knorr chicken cubes to guests, the restaurant manager resigned in disgust, reported The Daily Mail UK.

The employment tribunal's records reflect that an audit in October 2018 confirmed that the restaurant had stopped using the chicken cubes.