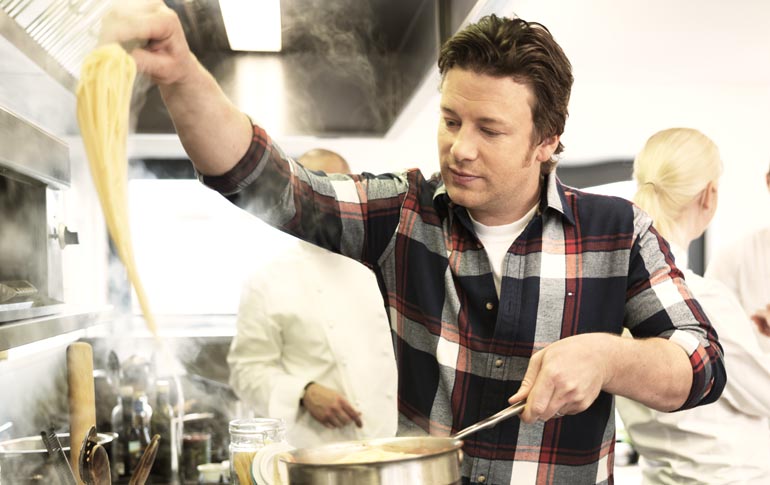 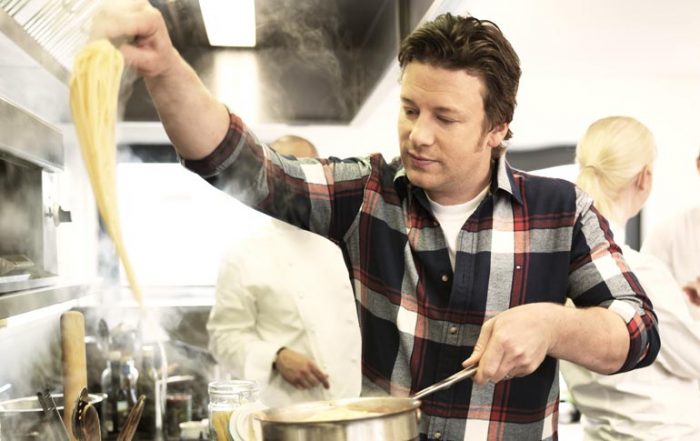 I’m devastated that our much-loved UK restaurants have gone into administration. I am deeply saddened by this outcome and would like to thank all of the people who have put their hearts and souls into this business over the years. Jamie Oliver

Media reports attribute the collapse to increased competition and escalating rents in the UK's local commercial districts. The insolvency will leave 1,000 people out of work. Financial firm KPMG, which will oversee the process, said all but three of the group's 25 restaurants will close. These include restaurants in the Jamie's Italian chain, Fifteen and steak house Barbecoa.

"This will have no impact on Jamie's Restaurants outside of United Kingdom. This is very specific to the UK market. International business will keep operating and growing as it is," confirmed Mukesh Kumar, CFO, Jamie Oliver Restaurants India.

Oliver said Jamie's Italian was launched in 2008 "with the intention of positively disrupt mid-market dining" with higher quality ingredients, animal welfare standards, better service and good value. At its peak, there were 42 Jamie's Italian restaurants in the UK.

The company had been in trouble for at least two years, despite Oliver’s global fame on the back of his cookbooks and television shows. Last year, it shuttered 12 of its 37 sites in Britain, while five branches of the Australian arm of Jamie’s Italian were sold off and another put into administration. He has personally pumped 13 million pounds into his Italian chain, but it was not enough, continued the report by AP News.

The 43-year-old British chef and restaurateur started his career as a pastry chef. His first television show, The Naked Chef, aired on BBC in 1999, followed by his first cookbook. He has also campaigned for providing schoolchildren with healthier foods.