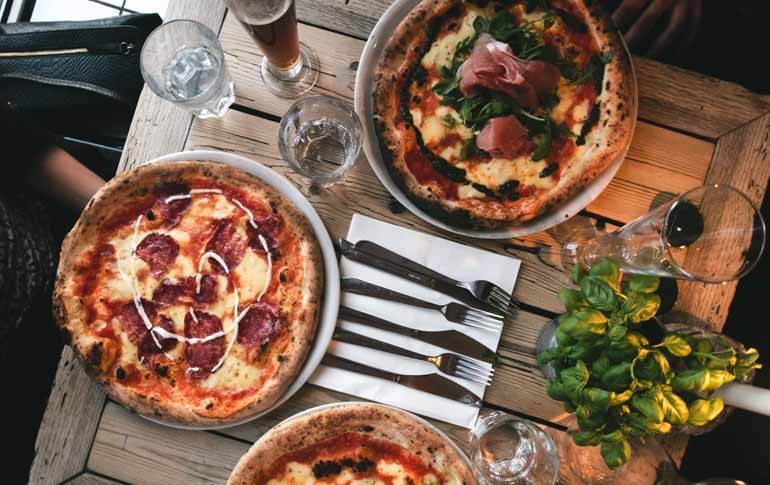 The youngest internet-savvy population with a high disposable income all make for the perfect ingredients giving the Indian food services industry a boost. However, an unexpected insight emerged from the recently released NRAI IFSR 2018-19 report by the National Restaurant Association of India (NRAI). A considerable portion of this expenditure on food is thanks to what the NRAI report describes as the worn-out millennial. 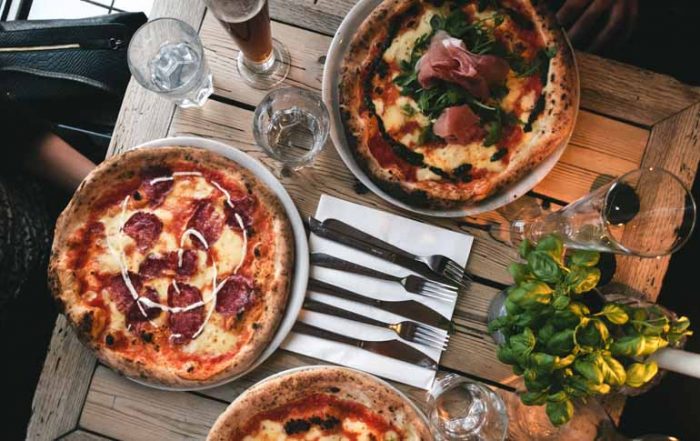 Also Read: Check out these 30+ Unique Mango Dishes in a Restaurant Near You

"Stressed out urban millennials are proving to be a boon to India’s restaurant industry. City-dwelling Indians, aged between 26 and 35 years, who are 'dealing with a great deal of stress on an everyday basis,' spend an average Rs 2,746 every month to dine out or get their food delivered home," stated the Quartz, citing findings from the report.

The amount spent by those in the 'worn-out' category "is higher than not just the monthly spending of an average restaurant goer but also “adventurous” diners who like to experiment," continued the Quartz.

Indians, who prefer dining out over takeaway, are dining out an average of 6.6 times a month, found the report. However, the impatient and short on time millennials frequent inexpensive restaurants over fine dining restaurants, for faster service.

When they're dining out, most millennials head to cafes. Dessert and ice cream parlours were the next favourite choice, found the NRAI report, which also stated that the affordable casual dining restaurant format was the fastest growing followed by quick service restaurants.

“Over the last three years, we have witnessed the opening of a lot of single dessert specific outlets. Concept stores serving waffles, churros, pancakes, cold stones ice cream have mushroomed over the last few years," Karan Tanna, founder of Yellow Tie Hospitality and member, NRAI told the Times of India. "People liked to go out after dinner as a culture in our country. All they had were mithai, paan or simple ice cream and chuski stalls to contend with. These modern-day dessert brands have started catering to the millennials and youngsters.”

The Indian millennial may be stressed, but they are no loners. "Not so price-conscious, worn-out millennials preferred to dine out with mostly family members or partners," the report added. When drinking, Indian millennials like to kick back with a beer meanwhile colas were the most popular in the non-alcoholic beverages section.

The report, released by Amitabh Kant, CEO, NITI Ayog, on May 10, delivers findings from a survey of 3,500 customers and 130 restaurant CEOs in 24 cities of India. Based on the health consciousness factor, the study categorised respondents in four categories: worn-out, hedonist, adventurer and health-oriented.

"The Food Service industry is evolving rapidly with India being the youngest country with internet and tech-savvy consumer base, having a high disposable income with little time to cook indoors. This reflected in the number of eating out frequency - an average of 6.6 per month in the country," said Kant.

Stating that India is the seventh largest travel and tourism economy, Kant stressed the potential of Indian regional cuisine. "An effort can be implemented in India to capitalise on the diversity that the country has to offer. Food hubs, envisaged as experience centres can serve as places for experiencing local and regional cuisines."

He also noted that Indian restaurants and chefs would lead the culinary revolution, adding that Indian regional cuisines are set to make a significant global impact in the days to come.