I was introduced to Anthony Bourdain in a media class when a professor casually mentioned his name. While almost everybody knew who he was, I slumped in the chair, trying to hide the fact that I had no clue. I used to excitedly watch cheetahs mowing down antelopes on Discovery but TLC as a channel had failed to capture my attention. But suddenly, I had to know who Anthony Bourdain was. And then, life changed. 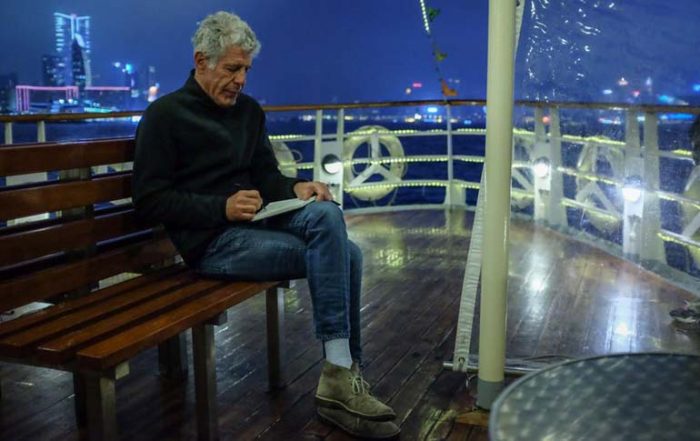 His show, No Reservations, was a way for me to escape reality. For someone who commutes from Virar to Bandra, and that too in Mumbai's crowded local train, watching someone cracking a crab in Lisbon or getting an impulsive tattoo in Borneo, made me ecstatic. The TLC binge-watching reached its peak when my mother began missing out on her saas-bahu serials, and huge wars were fought for the TV remote.

"She keeps watching this man going around the world eating and drinking, I really don't understand what's so interesting," my mother would tell neighbours. Yes, Mother, you will never understand. After some time she became used to my obsession and would teasingly ask, "In which country is your Bourdain today?"

Then came The Parts Unknown. Bourdain 2.0 took me from Congo to Iran with a curiosity for new things. I was surprised when he loved vegetarian food in Punjab. I squealed with joy while watching him and Barack Obama share a $2 noodle bowl while seated at a plastic table. Who would've thought – Obama and Bourdain sharing a table in Hanoi?! There is hope in this world. 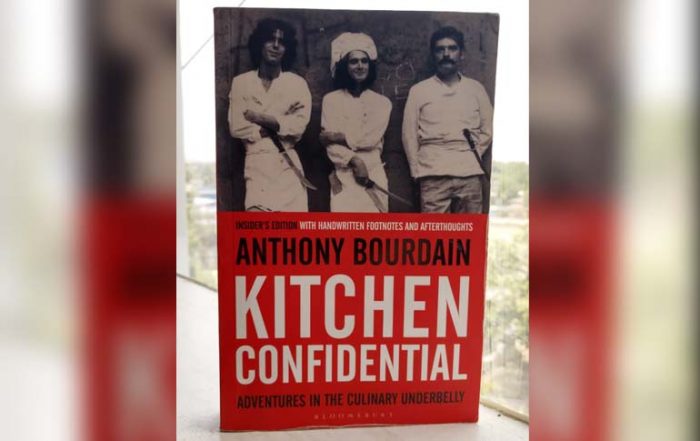 While the episodes were being religiously watched, the book Kitchen Confidential was purchased from a pavement in south Mumbai's Flora Fountain. And what life lessons were learnt! 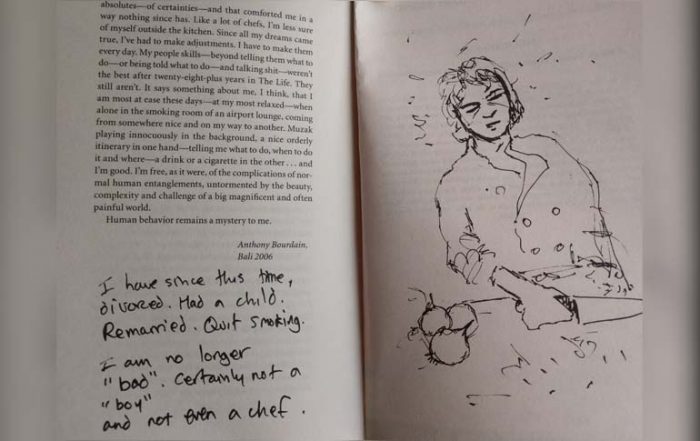 For someone who used to think a well-done steak would be... well, well-done, Bourdain opened my eyes, and tastebuds. After reading the book, I paid fine attention to every restaurant, cafe or Udipi that I visited. I started saying hello and thank you to the wait staff and inquired about their culinary secrets. Chatting with restaurant owners, inspired by Bourdain, became an informative social interaction.

His gift to me is allowing me to enjoy my own company while relishing a sandwich or a cup of chai. Have you ever sat at an eating place of your choice, alone, watching people, vehicles, while life passes by? Bourdain and I, both of us, highly recommend it. 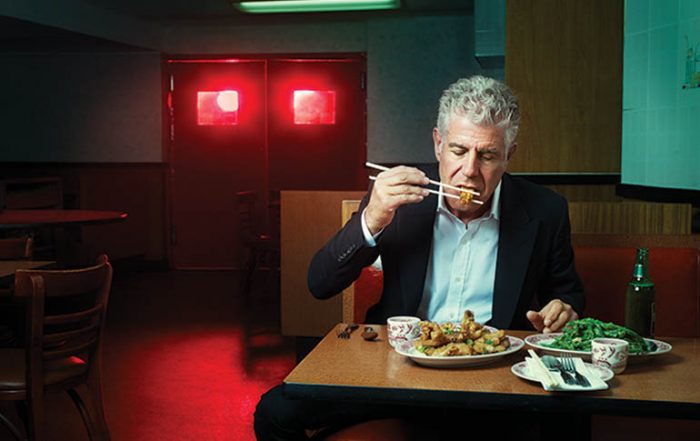 Leaving Out the Fake

I truly admire the disdain he had for being fake on screen. Episodes weren't shot for viewer ratings, obvious food opinions were never given, nor were any attempts made to please the host restaurant for the sake of it. If something sucked, then it sucked. The scathing honesty is why his books and shows are revered around the world. 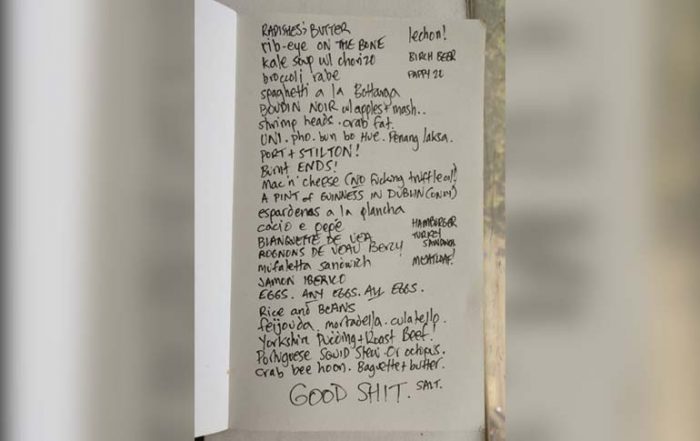 His demise broke my heart. I remember when the news broke, I sank into my work seat in disbelief, shaking my head violently. WHY? Eventually, I accepted that his death was unpredictable, just like him.

Until now I mourn that the world lost an authority who called out pretence. In this influencer-ridden world, there is a dearth of people who call a spade, a spade. Anthony Bourdain did just that.

RIP Rockstar, you are terribly missed!

(Neha Borkar is a Mumbai-based Content Strategist. Like a true millennial, she is always trying to strike a balance between two of her favourite hobbies - reading and watching.)