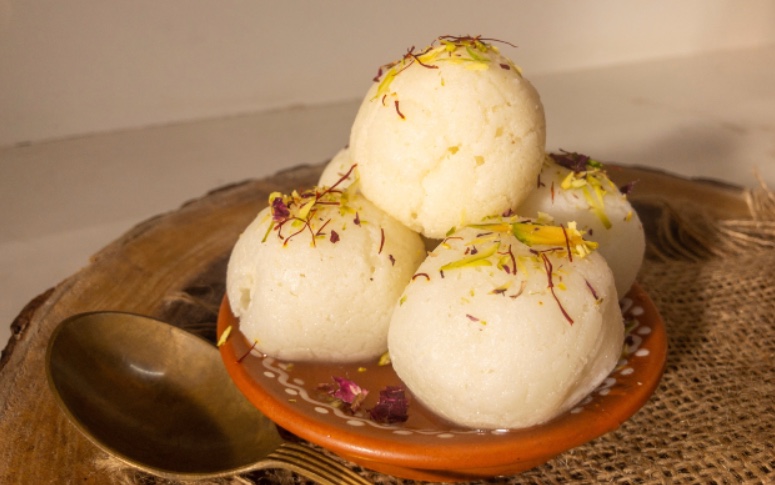 Let's say its truce time for West Bengal and Odisha over the "Rasgulla" matter. Odisha got its GI (Geographical Indicator) tag on 29th July 2019, a parameter that differentiates goods on the basis of its USP, after two years ago of West Bengal getting the same for the name, “Banglar Rasogolla”. 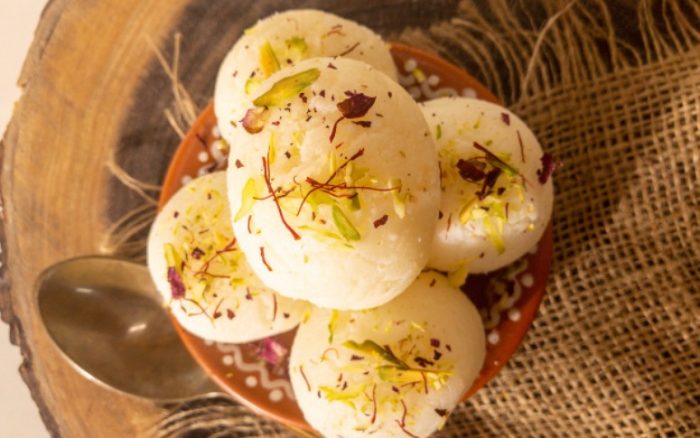 Since neither of them wanted to give up their claim on this white, syrupy dessert, Odisha, made peace with the GI tag, "Odisha Rasagola". The Odias always claimed to have invented this sweet, soft cheese mithai as the legend goes that it was Lord Jagannath who offered this delicacy to Lakshmiji to appease her for not making her a part of the Rath Yatra. And, other say that this sweet was offered to Lord Jagannath by his devotees, from way back in the 12th century. Whatever the case may be, it seems that Odias had made the mythological connect to this sweet earlier as opposed to the Bengalis who claim that the chenna balls in the bubbling syrup was a technique invented by Nobin Chandra Das in 1868. 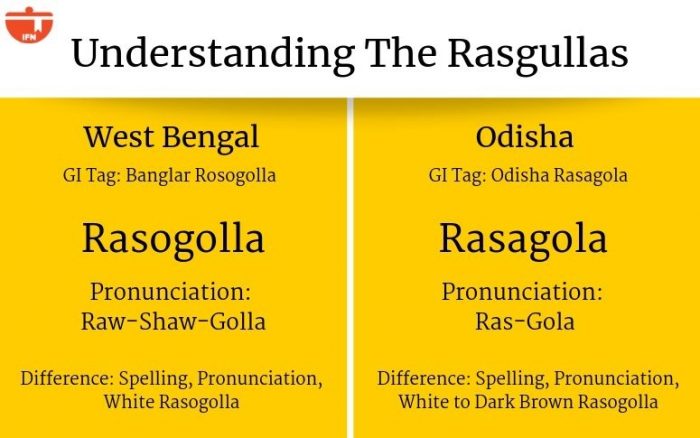 There was always a tug of war amongst these two states over the ownership of the delicacy that is so dear to both that they seem to be defending their own versions. Odias consider their Rasagolas to be soft in texture and so juicy that it literally melts in the mouth without the teeth having to work harder. Also, Odias have a variety of colours in their Rasagolas which depends on how far have they taken the sugar (to caramelise) during the making. While Bengalis have only one colour and that is the white Rasogolla! They might come in different shapes and sizes but the taste is what they think creates the difference, basis of which they received the GI tag in the first place. However, the GI tag tells us that ultimately the usage of words is what won the battle.

Also Read: After so much Rasgulla talk, satisfy your cravings with this delicious Rasgulla recipe!

We all know that someone who's gotten into an argument as to who invented the Rasgullas, but hope they can find some solace with this new development. However, the rest of us are happy calling it rasgulla (Ras-gulla) and are not concerned about the place of origin of this delicious cottony cheese balls because all we care about is to eat them, devour them and have competitions as to how many we can eat at once.

We're happy that the sweet war has come an end and we can all go on with our lives, filled with Rasgullas, without having a chip over our shoulder to name the exact place where this delicious mithai comes from! If only West Bengal and Odisha were people, they'd be Rachel and Phoebe right now.